Tom Petty Solidifies His Legacy With Incredible Accomplishment—What An Honor! 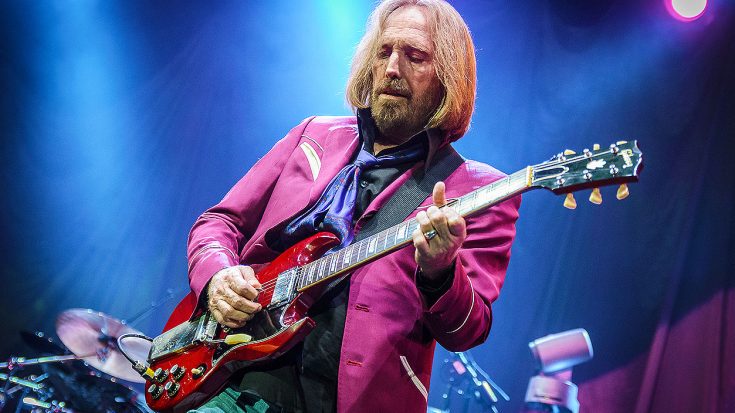 Image via Alex Matthews at www.owlandbear.com

As far as classic rock goes, Tom Petty’s legacy has left a lasting impact on the genre, and music in general. Petty’s music has spanned across numerous generations, and his popularity is still prominent to this day! But one thing about Petty that often goes overlooked, is the fact that he’s an amazing human being! He has always been involved with charities, and has even started his own non-profit organization! With his accomplishments in music and as a human beings, it was announced that Petty would be named MusiCares 2017 “Person of the Year!”

Petty is being honored by the Los Angeles-based organization for his music career, commitment to defending artists’ rights and his charity work, which focuses on assisting the homeless in LA. Petty released a statement regarding the honor:

“I am so very pleased to be honored as the MusiCares Person of the Year. I have so much respect for this organization, which really does care about the people in our industry. I myself know many people who MusiCares has aided in desperate situations. Again, let me say this is a true honor.”– Petty said.

Petty is more than deserving of this award, and it’s truly wonderful to see him get the recognition he deserves for his hard work in the industry, and outside of it! We’re so happy for him! Congratulations, Tom!