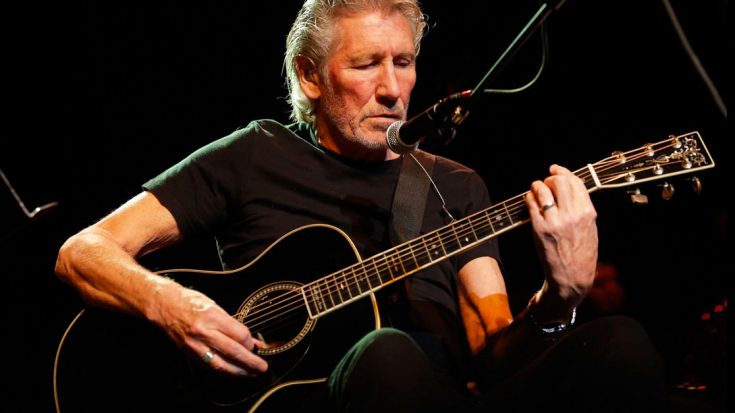 After an 11 month absence from the live stage, fans in Mexico City were delighted to see former Pink Floyd bassist Roger Waters back in action, playing three dates this week in preparation for his appearance at the highly anticipated Desert Trip Festival next weekend. Waters, 73, sweetened his already eagerly anticipated arrival by breaking from his normal routine of playing The Wall in its entirety as he’s done for the past few years in exchange for a career spanning 26 song set that saw the bassist flirting with his Pink Floyd legacy, covering his body of work from Dark Side of the Moon, Wish You Were Here, and Animals – but the night came to a fever pitch when Roger did the unthinkable and dusted off Pink Floyd’s “Fearless” and “One Of These Days” for the first time in his solo career.

Taking a page from his former bandmate David Gilmour, no one is sure what, exactly, inspired Roger to want to deviate from his usual setlist and break out songs that until now he’s never played as a solo artist; maybe he’s feeling nostalgic, maybe he just wants to shake things up a bit, or maybe he’s hinting at some possible surprise guests during his set at Desert Trip – either way, we can’t wait to see what other tricks he’s got in store for next week’s festival. Fingers crossed!