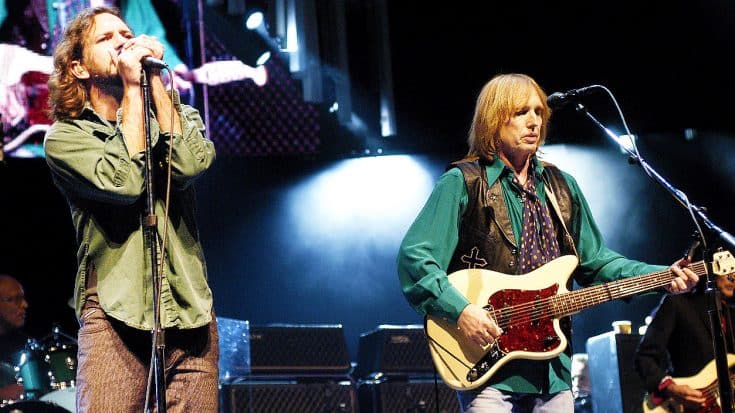 This worked out better than we expected

In honor of Tom, we’ve dug up this performance he did with the great Eddie Vedder back in the day. During one of Petty’s shows, he invited up the Pearl Jam frontman to join him in singing his classic tune “The Waiting.” Eddie’s voice fits insanely well with this song, and it gets better and better everytime we listen to it. There’s a moment in the performance when you see Tom’s keyboardist’s face light up when Eddie is singing! Even he was impressed, and Tom is classy as ever. He never tries to upstage Eddie, and lets him have the moment that we’re sure he’ll cherish forever!

“That was a song that took a long time to write. Roger McGuinn swears he told me the line – about the waiting being the hardest part – but I think I got the idea from something Janis Joplin said on television. I had the chorus very quickly, but I had a very difficult time piecing together the rest of the song. It’s about waiting for your dreams and not knowing if they will come true. I’ve always felt it was an optimistic song.” – Petty once said about the song.

Check out the awesome video down below and let us know what you think!