After Everything, Sharon Osbourne Boils Ozzy’s Infidelities Down To Just Two Words… 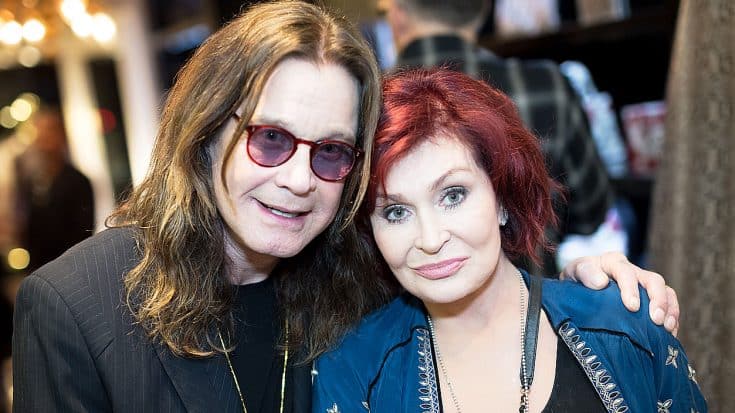 Much time has passed since we’ve first learned of Ozzy Osbourne’s infidelities. Since then, Ozzy’s wife Sharon has been more than vocal about the whole debacle, but she has also been very forgiving and to his credit, Ozzy Osbourne, now 69 years of age, is consistently seeking help to fight his ‘sex addiction’.

In a recent interview on SiriusXM, Sharon Osbourne spoke more about Ozzy’s infidelities. Given that much time has passed, Sharon offered a much more collected retrospective on the whole scandal. What’s even more so is that she even went as far as to boil Ozzy’s infidelities down to just two words. Here is what she had to say.

“I think when you’re in for the long haul and you’re in for so many years — even though we’ve been married thirty-five years, I’ve still known him over forty years; we’ve been friends for over forty years — things happen,” she said. “Things happen. I had to do with it too. I wasn’t always around. I was busy working on my thing where I’m usually with Ozzy all the time. And for a few years, I hadn’t been with him all the time, and things happen.”

As it’s been said before, Sharon has since forgiven Ozzy and the two are working through their problems each and everyday. We wish them all of the best going forward in their marriage. But who’s side are you on? Are you on Sharon’s side? Are you on Ozzy’s side? Is there even a side to take? Let us know what you think in the comments!