When It Comes To Fleetwood Mac’s Success, Mick Fleetwood Owes It All To One Man 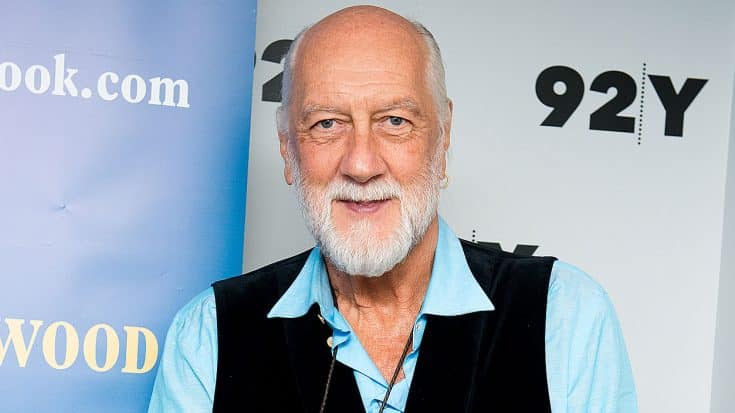 Without Him, There Would Be No Fleetwood Mac…

Mick Fleetwood’s new book “Love That Burns: A Chronicle of Fleetwood Mac Volume 1″ is now available and as the title declares, it details the earliest days of Fleetwood Mac. Mick truly tells all in this book and knowing that this is just the first volume, we can’t wait for many more to come!

In a recent interview with Ultimate Classic Rock, Mick Fleetwood talked about a great many things, but what stood out the most was who he claimed there would be no Fleetwood Mac without. Here is some of what he had to say.

Have you always been the sort of archivist of the band? There are countless amazing photos in the book. Did you seek out a lot of the photos or were they in your collection?
“Part and parcel of both things. I thought, in truth, I had more bases covered with a variety of stuff, but upon looking in endless boxes and in my barn and so forth, they either got lost or we didn’t find. Having said that, I’m sort of glad that the outcome was what it was, thanks to Genesis, they are so talented with finding material, which they did. I’m actually happy that it happened differently than I thought it would, because the photographs that are personal, I knew where and what they were all about to help tell the story. The unknown photographs from shoots and from people that I did not know and was not familiar with actually spoke volumes for me and made it more of journey challenging me as to what was going on. That was more valuable than the whole load of pictures that I did know. I’m glad it happened like that, where at first I thought, Oh, my God, we’re failing to find all the pictures we need. It became a community of input, which seemed apropos. We’ve ended up with a really nice story telling about the first few incarnations of Fleetwood Mac. I write about it in the book, for obvious reasons, the lion’s share of the book is dedicated to Peter Green. He started Fleetwood Mac, and I say very clearly without Peter, there would be no Fleetwood Mac, period, so let’s get that straight. There are those who think that I formed Fleetwood Mac, well, I didn’t. I was happy to be at Peter’s side when Peter asked me to play drums. The rest is, of course, a long history of me being there since the beginning, and on and on we went!”