Today Would Be John Bonham’s 69th Birthday—We Look Back At His Legacy With His Best Solo Ever! 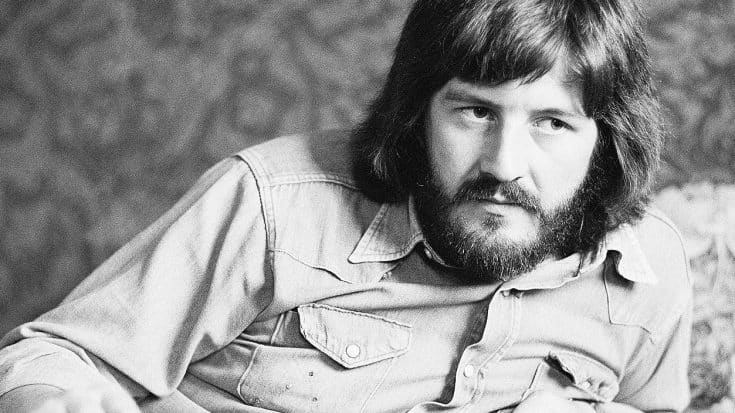 Missing Bonzo every day, especially on this day….

May 31st marks a very special day in rock n roll history. On this day in 1948, the greatest drummer ever to walk this earth was born, and his name was John Bonham.

Bonham was born in Redditch, Worcestershire, England in 1948. In 1968, his manager told him about a band that was being formed by former members of the Yardbirds. Bonham tried out, and became the drummer of Led Zeppelin.

His career took off, and he quickly became known for his amazing skill on the drums. Bonham’s beats were complex, but he always worked with a simple set up. He never used a double bass, but could make every beat sound like it was being played by an entire drum ensemble. Unfortunately his addiction to drugs and alcohol took a toll on his life and career, and when he was 32 years old, he passed away after a night of heavy drinking.

In remembrance of Bonham on what would be his 69th birthday, we’re sharing one of our favorite performances from Led Zeppelin’s performance at Royal Albert Hall in 1970. In this clip Bonham performs “Moby Dick” and has a drum solo that lasts nearly 10 minutes! He showcases his incredible skill playing with and without drumsticks, and it truly captivates how amazing he was.

Check out the amazing clip down below, and let us know what you think! Also, join us in celebrating what would be Bonham’s 69th birthday!