Bob Seger Posts Cryptic Video To His Facebook, And It May Be Hinting To His Retirement…. 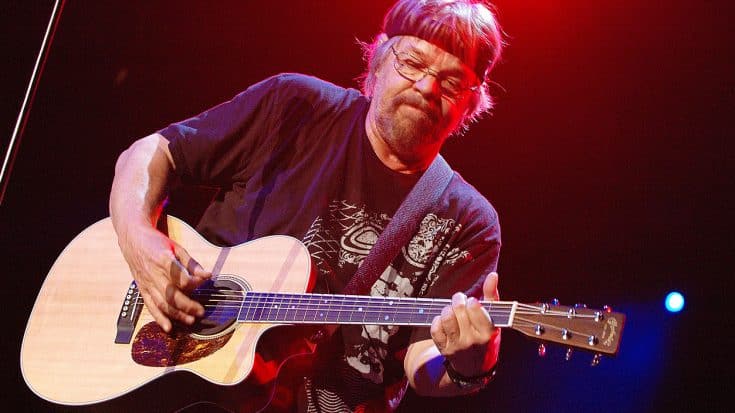 Is this where the road ends?

For over 50 years, Bob Seger has been a constant force in the rock n’ roll world. From his incredible songs, to his amazing guitar playing and charisma, he truly has been an icon in rock and roll for half a century. But at the age of 72 years old, how much longer can Seger keep living the rock n’ roll lifestyle?

Well, in his most recent Facebook post, Seger may be hinting that the end of his storied career may be closer than we think.

Seger posted a video which flashes a montage of old pictures and footage of his career. The video features his hit song “Turn the Page,” highlighting the lyrics “on the road,” and “up on the stage.” But, near the end of the video, the words “One Last Time” flash across the screen, along with the logo for Bob Seger and the Silver Bullet Band.

Obviously this video is hinting toward something. Whether it be a farewell tour, or a last performance of the album Back in ’72. Either way, Seger is getting older, so a farewell tour is a strong possibility, and by the looks of this video, we’re assuming this is what it means.

Hopefully we’ll hear more from Bob soon, and if this is the end of the road, what a hell of a career it was! You can watch the video for yourself down below.