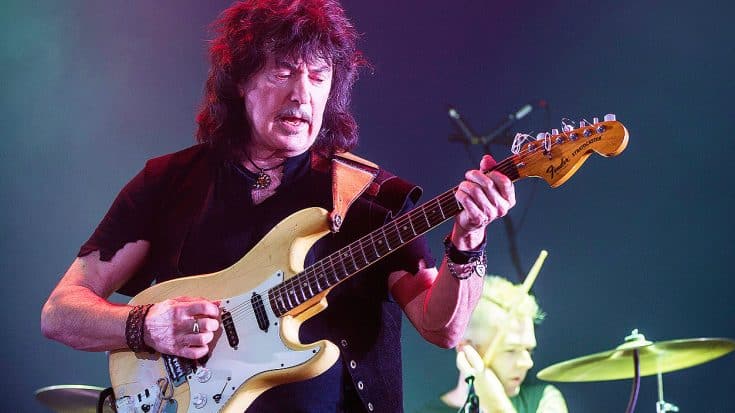 22 Years Was Well Worth The Wait!

The long wait is finally over! Ritchie Blackmore has finally released two brand new tracks from the vault of legendary rock band Rainbow! It was announced earlier this year that Ritchie Blackmore was working on new material for Rainbow, and let me tell you, he did not disappoint!

However, this version that was recently released, features current lead singer Ronnie Romero. The new twist gives it a halfway current and retro feel to the song, and is very fantastic!

The second song, is actually an instrumental, and is a rock version of a classic song that’s over 100 years old. The song is called “Land of Hope and Glory,” and is mostly an acoustic, folk vibe of a song. It’s quite beautiful and is a fresh new taste for this band!

Check out both songs down below, and let us know what you think!