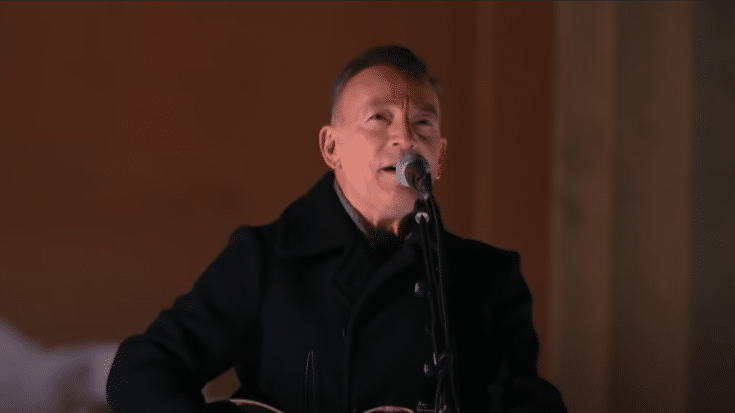 Ticketmaster defends $4,500 Bruce Springsteen’s pricing. They took the unusual step of releasing details of the singer’s sales after fans lashed out at the corporation’s “dynamic pricing” policy.

Ticketmaster said in a statement that the policy was designed to lock out secondary sellers, resellers and pay artists and promoters more, saying:

“Prices and formats are consistent with industry standards for top performers.”

Apparently, fans quickly figured out that the first ones to get through the queue each day were able to buy in the $60-400 range. Prices inflated as much as 10 times the original value as what most buyers see when they log in.

The “platinum” tickets appeared to have settled at around $2,000 instead of the initial higher price, $4,500.00. This is the management’s “response” as demand started slowing down. Ticketmaster reported in its pricing policy documentation that:

“some events on our platform may have tickets that are ‘market-priced,’ so ticket and fee prices may adjust over time based on demand. This is similar to how airline tickets and hotel rooms are sold.”

Springsteen is best known for his album Born in the U.S.A. in 1984. It sold 15 million copies in the United States and 30 million worldwide. It also became one of the best-selling albums of all time with seven singles hitting the Top 10.

Tampa mid-floor for $4,400 each, anyone? #catchandrelease

You can be confused and angry at TM, the secondary market, Bruce, capitalism, the state of the world, whatever, but it is the person willing to buy this ticket who really makes it possible to begin with. Don't buy and the price wouldn't exist. pic.twitter.com/UktP0Tfk1w