This solo from SRV will blow your mind! 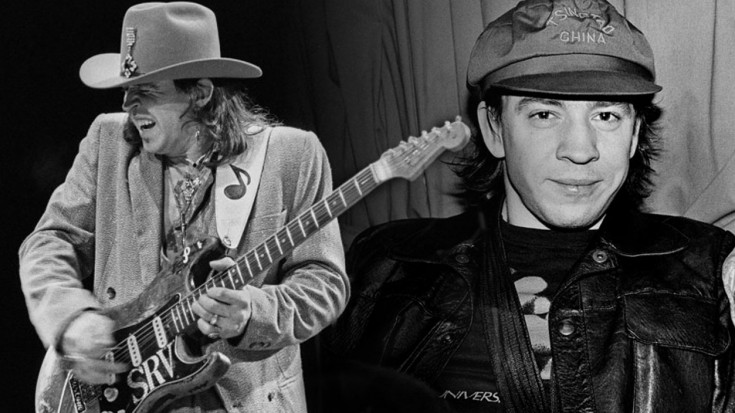 Playing guitar is hard enough, playing behind your back? Brilliant!

There will never be another quite like our beloved Stevie Ray Vaughan.

It’s clips like this were we get a glimpse into SRV’s talent, where we are fully able to appreciate how great he truly was.

He was so ahead of his time musically- and little did he know, he would become an inspiration for many generations to come.

It’s heartwrneching that such a soul was taken too early, but as they say… only the good die young.