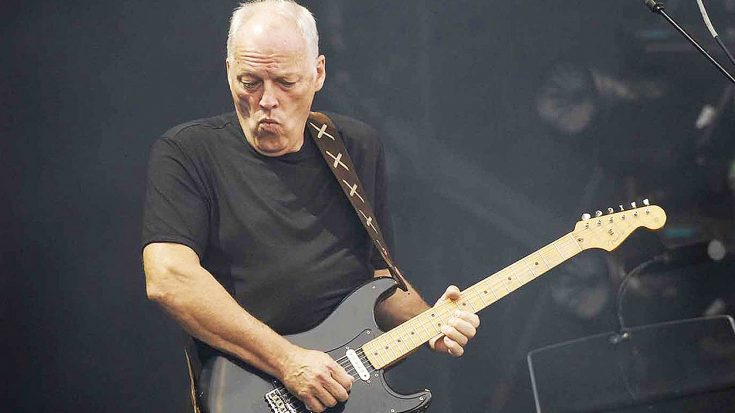 “Hello? Is There anybody in there…”

“Comfortably Numb” is regarded as one of the best Pink Floyd songs of all time. Heck, many believe that David Gilmour’s guitar solo in the song is the best guitar solo in the history of music. There are numerous interpretations behind the classic, especially considering it’s off the band’s critically acclaimed rock-opera album The Wall. The album tells the story of a man named Pink, who struggles through the life of being a rockstar. The song is the final track of Side 3 on the original vinyl release, and serves as a segue into the final 7 songs of the album.

The song has been long interpreted, and many argue over the true meaning of this classic. Many believe it’s about a heavy drug trip, but in reality, it’s actually not.

Roger Waters wrote the lyrics. While many people thought the song was about drugs, Waters claims it is not. The lyrics are about what he felt like as a child when he was sick with a fever. As an adult, he got that feeling again sometimes, entering a state of delirium, where he felt detached from reality. He told Mojo magazine that the lines, “When I was a child I had a fever/My hands felt just like two balloons” were autobiographical.

Rogers went on to talk about the severity of his fever. His temperature was around 105 degrees, he became delirious, and he felt his hands becoming swollen, hence them feeling like balloons. David Gilmour wrote the music for the song, and this was actually, believe it or not, the last song that Gilmour and Waters wrote together. Waters left the band about seven years after the release of The Wall in 1986.

So there you have it! Next time you listen to this treasure, you can brag to all of your friends about what you’ve learned today! For your convenience, we’ll post the song down below for you to enjoy!