Happy Birthday Brian Johnson! Take A Look Back At This Interview 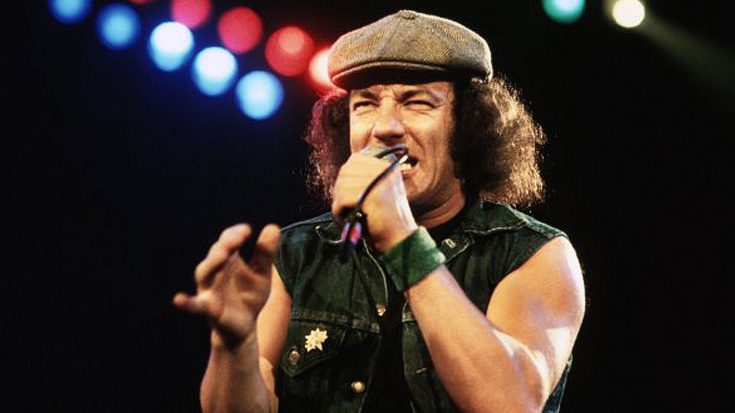 Brian Johnson is now 69 years old. Whether he is in or out of his band AC/DC, he will always be a rock legend; there’s just no two ways about it. Though he is not currently in the band, he is still, and always be regarded as one of the best and most influential rock frontmen of all time.

After the death of Bon Scott, AC/DC‘s original singer, the band actually considered quitting for good, but the courage and will power, the band decided to continue on. Nevertheless, the band was without a singer. The band considered several names, but they finally decided on the only real choice, that choice being Brian Johnson. The band obviously made the right choice!

When the band decided to finally introduce Brian Johnson to their fans, they did it in the best way possible, by debuting their new hit song at the time, You Shook Me All Night. See for yourself!