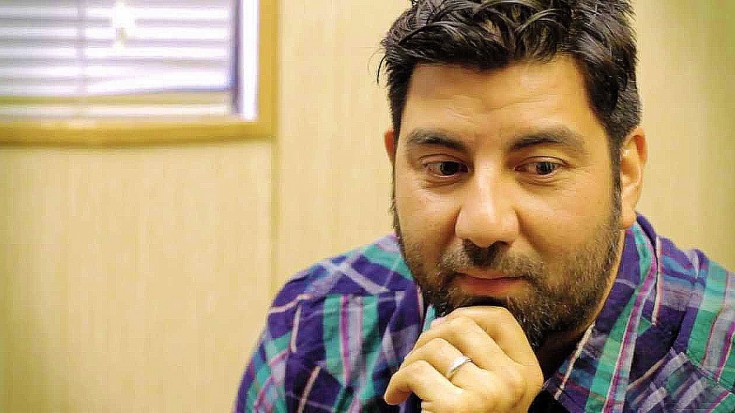 Not Your Mama’s Concert Venue

Rock and roll has long since been about pushing the envelope and going beyond what people think is reasonable – but as we’ve learned, some risks just aren’t worth taking.

Chino Moreno of Sacramento rock band Deftones certainly thinks so, and this summer he’s doing the unthinkable and going literally where no man has gone before for the performance of a lifetime: the center of a volcano.

Slated to become the first musician to ever perform inside a volcano, Moreno and 20 fans will be lowered 400 feet inside Reykjavík, Iceland’s Thrihnukagigur volcano as part of this weekend’s Secret Solstice Festival.

The performance, to be held in the volcano’s dormant magma chamber, marks the first time any artist has performed publicly inside a volcano, though there have been many from on top of volcanoes in Hawaii and Gran Canaria.

If any of this freaks you out or at the very least leaves you shaking your head and wondering what the Deftones frontman is thinking, you’re not alone. The Secret Solstice Festival, met with both backlash and very valid concerns from people who understandably think it irresponsible and more than a little dangerous to perform inside of a volcano, assures us that there is “very little chance” that the volcano could erupt as it “hasn’t erupted for 4,000 years,” according to geologists.

In any event, we’re more than a little curious as to what kind of sound acoustics the volcano has and to see what a performance of this caliber looks like. Best wishes to Chino Moreno and his fans this weekend!