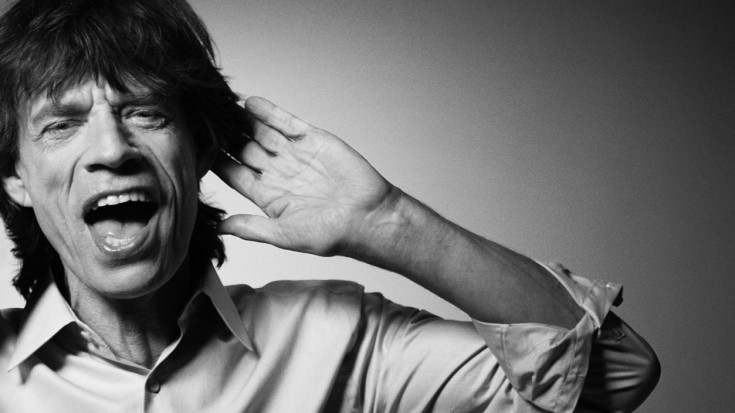 You’ll Never Guess Who It Is…

If rumors are true, One Direction’s Harry Styles is set to play the role of Mick Jagger in the Rolling Stones film Exile on Main Street: A Season in Hell with the Rolling Stones. The film will story the the summer the band spent in France making the 1972 double album under the influence of drugs and alcohol.

Harry Styles will be like a Rolling Stone as he plays Mick Jagger in movie https://t.co/niHGm4JK4tpic.twitter.com/V2oqiIHKBN

Styles recently starred in his acting debut in Christopher Nolan’s 2017 film Dunkirk, where he was first noticed to closely resemble Mick Jagger. While Styles is the mere age of 22 and Jagger was about 30-years-old at the time the movie will be set in, a source told the Daily Star that makeup and special effects would help with the age difference.

While their may be a big resemblance between the two, what do you think about the boy band pop star playing the role of the Rolling Stones lead singer?