This Jimi Hendrix Impersonator Is the BEST OF ALL TIME! 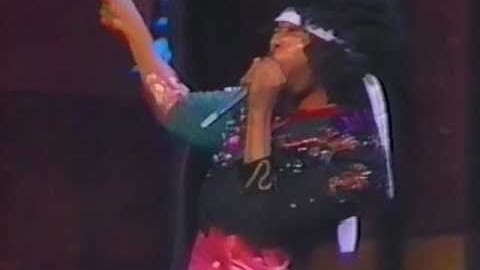 Epic Vocals! The Best Of The Best!

We have absolutely no idea how Michael Winslow does it but man, this guy has so much talent. This makes you wonder at which point in his life he discovered he could do this brilliantly. Lol. He’s so magical we believe he probably doesn’t even need a mic and a guitar. It’s too awesome, Jimi would have really loved this. We’ve seen this for a couple of times already and we still get amazed. How did he do that? His voice sounds just like Jimi’s guitar. Wow! It’s so good it feels like you’re listening to a studio record. Maybe the only thing he didn’t do was set the mic on fire. Now that would be an extra awesome way to end the show.

This makes us want to say, “Excuse me while I kiss this guy.” Love, love, love this man! 😉