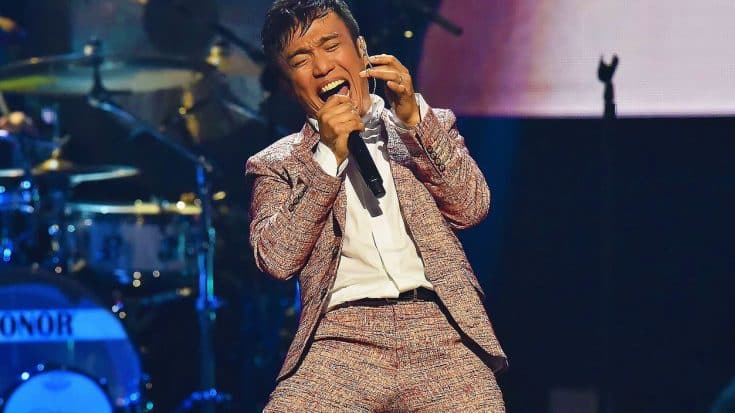 So, Steve Perry ultimately decided against performing with Journey at last month’s Rock and Roll Hall of Fame induction ceremony, and that’s okay; with his full vote of confidence behind current Journey singer Arnel Pineda, the band went on to dazzle with an emotionally charged three song set that reminded everyone in attendance just why Journey’s induction is such a cherished, well deserved honor.

Kicking things off with “Lights” from 1978’s Infinity, Journey’s highly anticipated performance wouldn’t have been complete without “Don’t Stop Believin’,” a 4 minute long celebration of Journey’s wild ride that saw the audience singing, dancing in the aisles, and waving everything from lighters to cell phones in the air as Arnel danced his way across the stage.

Fun Fact: Artists become eligible for induction 25 years after the release of their first record. Criteria include the influence and significance of the artists’ contributions to the development and perpetuation of rock and roll.

“Don’t Stop Believin'” is a song that elicits an emotional response on a good day – but when Neal Schon’s glittering guitar part kicks in and giant photos of the band appear on the screen behind him in a flash of light, it’s impossible to not get a little choked up when you think of the blood, sweat, and tears they’ve put into making every rock and roller’s dream a reality. Whether you love Arnel with Journey or can’t stand him, there’s no denying that he’s doing a hell of a job preserving what Steve built so many years ago; if we couldn’t have Steve onstage Friday night singing about the small town girl and the city boy born and raised in South Detroit, then we’re glad it was Arnel.