At Last, Electric Light Orchestra Are Inducted Into The Hall Of Fame, And All Is Right In the Rock World! 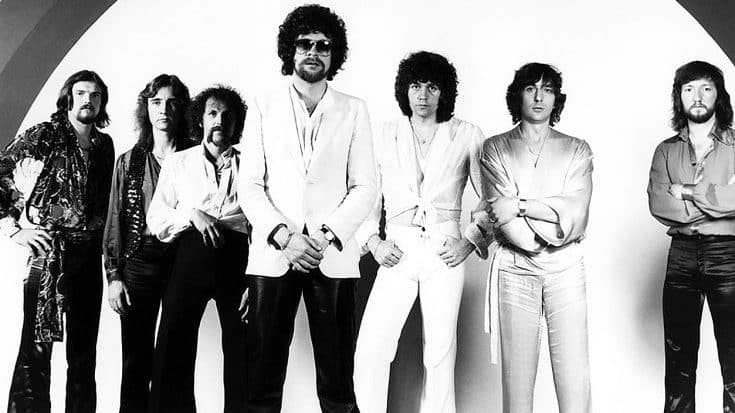 It was a night to remember!

At long last, Electric Light Orchestra have been enshrined in the Rock and Roll Hall of Fame. The band was inducted in this weekend’s ceremony, and it was a night that no one will ever forget!

George Harrison’s son Dhani Harrison had the honor of inducting ELO, and had a heartfelt speech about the band’s history. After the speech, the band’s original members, including Jeff Lynne, joined together on stage to say a few words of their own. Their words were heartfelt, and each band member had the opportunity to thank the people that helped them get there.

Lynne’s speech was the most memorable of the segment. He thanked the Hall of Fame on behalf of Richard Tandy and Bev Bevan, who were unable to make the event. He then went on to joke about how it took his mom 30 years to enjoy their music, and reflect on the band’s rise to stardom.

“It’s been a long road. It’s such a pleasure to get one of these because I’ve watched lots and lots and lots, hundreds of them, people getting them all the time. … But like me dad said, ‘Everything comes to him who waits.’ It’s true. It took me 40 more years to learn all the chords.”– Lynne said.

Check out the speech down below! You can catch the full event when it airs on HBO on April 22nd.