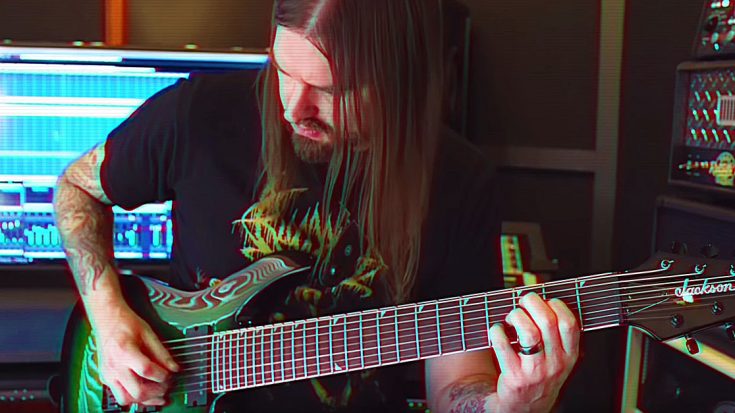 A Rush Classic Gets A Facelift

At this point in the game, I could die quite happily without ever hearing another metal cover of a classic song again – in many cases, “metal” equates to “screaming and excessive guitar noodling” in an attempt to reinvent the wheel, and it more often than not ends up ruining the song as a whole. Not in the case of Colorado death metal rockers Allegaeon, who absolutely knocked their cover of Rush’s 1982 epic “Subdivisions” out of the park; the perfect amount of power and finesse, Allegaeon knew exactly how to blend their own heavy sound with Rush’s technically skilled sound without losing the magic of the original version.

Fun Fact: Released as a single in 1982, “Subdivisions” has since been a staple of Rush’s live performances, is played regularly on classic-rock radio, and appears on several greatest-hits compilations.

Where many other metal bands would have failed or at the very least stumbled with the complicated task of incorporating the right ratio of clean singing to growls, Allegaeon’s vocalist Riley McShane effortlessly navigates this Rush classic with double tracked vocals and instead of exerting force in the form of growls and screams that don’t belong there, lets the band’s bassist and rhythm guitarist fill in where there’s an added bit of heaviness needed to create a cover of “Subdivisions” that proves that yes, there are metal bands capable of delivering outstanding covers. Check it out in the audio below and as always, let us know what you think!