Monkees Fans, Get Ready To Say Goodbye To This Band Member This Fall 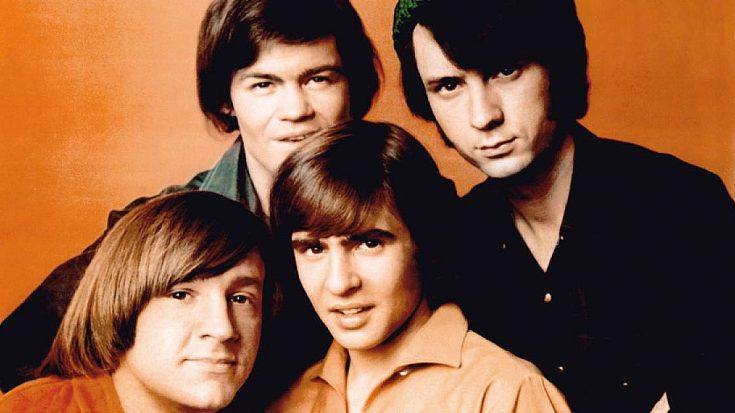 In the past 5 years we’ve seen The Monkees go from a band of 4 to a band of 3 with the death of Davy Jones in 2012. This fall, we’re about to see their numbers dwindle again as they go from a trio to a duo with the exit of Michael Nesmith, who will be playing his final show with the band on September 16th – almost 50 years exactly to the date The Monkees first aired on television.

Nesmith, 73, took to social media today to announce his final show as a member of The Monkees, calling the September 16th concert in Los Angeles “the perfect time for me to step off, sit down and shut up” as he prepares for the next part of his journey that involves a nationwide book tour in honor of his new book Infinite Tuesday: An Autobiographical Riff, due out in 2017.

He’s been lovingly called “the difficult Monkee” for decades by fans and critics as he sought to pursue other creative and business avenues that took him away from touring and writing albums with fellow Monkees Peter Tork, Micky Dolenz and the late Davy Jones, but Michael insists that he’s always loved and respected his bandmates and what the four of them built together – a legacy that at one time saw the boys outselling both The Beatles and The Rolling Stones combined.

We’ll miss Mike with The Monkees (and that little green hat!), but we wish him the absolute best as he gets ready to embark on his next big adventure!