Johnny Colt Peels Back The Velvet Curtain For A Hilarious, Never Before Seen Glimpse Into Tour Life 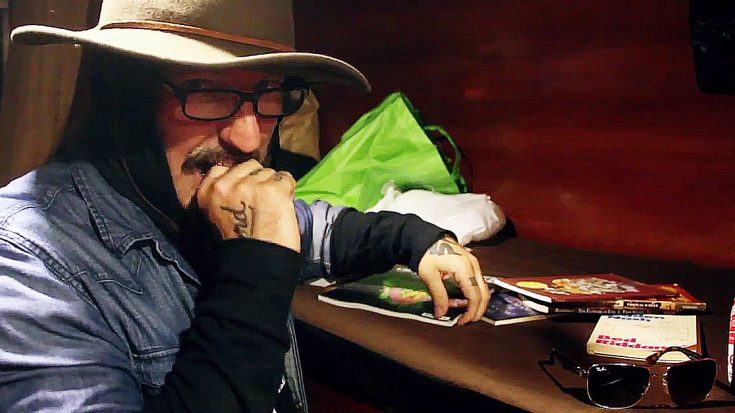 On The Road With Johnny Colt

One of our favorite things on the internet these days is Johnny Colt’s official YouTube account. An avid vlogger, Johnny chronicled life on the road as Lynyrd Skynyrd hit the road last summer with Peter Frampton and it was nothing short of a non-stop ride full of fun, behind the scenes looks at our favorite band as seen through Johnny’s eyes – but what behind the scenes look at Lynyrd Skynyrd is complete without a glimpse into their tour bus? In one video titled “The Colt Of Personality,” Johnny peeled back the velvet curtain to let us into Skynyrd’s private world and in true Johnny Colt fashion it’s equal parts hilarious and eye opening.

Fun Fact: In 2009, Johnny appeared as the host of the Travel Channel’s reality show At Full Volume.

From his concern about the band’s penchant for partying hard…with their Keurig, 4 air conditioning units and ice cold cans of sparkling water to his own out of control behavior when it comes to hoarding “big, fluffy, expensive pillows” in his bunk, Johnny sheds light on a part of Lynyrd Skynyrd’s life that for decades we’ve been left to just wonder about. As an added bonus, he even lets us in on his own guilty pleasures as he reveals not just reading glasses, but an entire stash of art books, comic books, and poetry from the depths of his bunk – scandalous!

If, like us, you’ve ever wondered how rock legends like Lynyrd Skynyrd live when they’re on the road, look no further – check out the video below and receive an in depth, absolutely hilarious glimpse into life on the road with the greatest band in Southern rock!