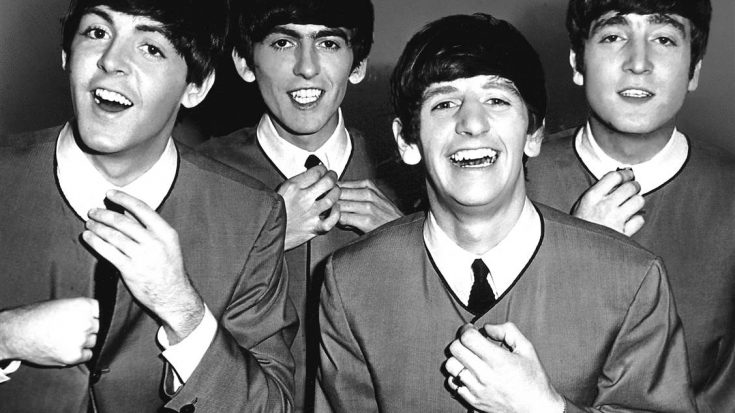 The Beatles Just Couldn’t ‘Let It Be’!

It’s sometimes a risky thing to say that certain bands can be deemed as “the greatest of all time”, but it IS safe to say that The Beatles are undoubtably the most popular group of musicians that have ever graced a stage. They took the world by storm early into their careers. They became the most popular band literally ever. This sudden infatuation of the band was known as Beatlemania. Over time, the band would maintain their legendary status, but eventually would come to a screeching halt. They would eventually disband, and before they ever had the chance to reunite, the world had lost two of its members, John Lennon and George Harrison. So with all this, it seemed like a reunion tour was impossible. Well, actually…

Ringo Starr spoke to Mojo in an interview for the upcoming documentary by Ron Howard called Eight Days A Week: The Touring Years. He said this… – “The Beatles were never gone. And they could have come back.”

Now, The Beatles DID come back at one point for the iconic rooftop performance. Still, just imagine what could’ve been if John Lennon and George Harrison had tragically passed away. Just imagine if The Beatles were around today. How amazing it would’ve been!