This Flamenco Version Of “Sultans of Swing” Is A Rare Gem 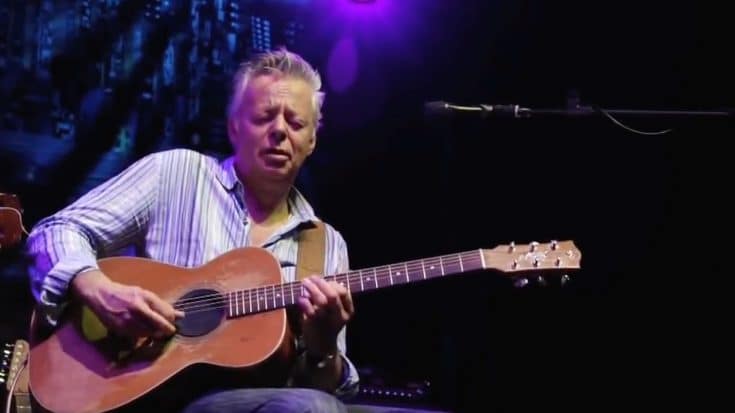 Have You Ever Seen Something As Great As This Performance?

One of the things I like about Tommy Emmanuel is he always looks like a kid just having fun. It doesn’t matter if he’s playing Classical Gas or jamming with John Jorgenson and Pedro Javier González – he’s always having a grand time doing it. If someone asked me what ‘Passion never fails’ means, I’d simply show them this video. It’s hands down magnificent.

Fun Fact: According to Mark Knopfler, “I thought it was dull, but as soon as I bought my first Strat in 1977, the whole thing changed, though the lyrics remained the same. It just came alive as soon as I played it on that ’61 Strat which remained my main guitar for many years and was basically the only thing I played on the first album and the new chord changes just presented themselves and fell into place.”

There are so many versions of “Sultans of Swing” but this is definitely one of my favorites. A guitar virtuoso shows us how it’s done.