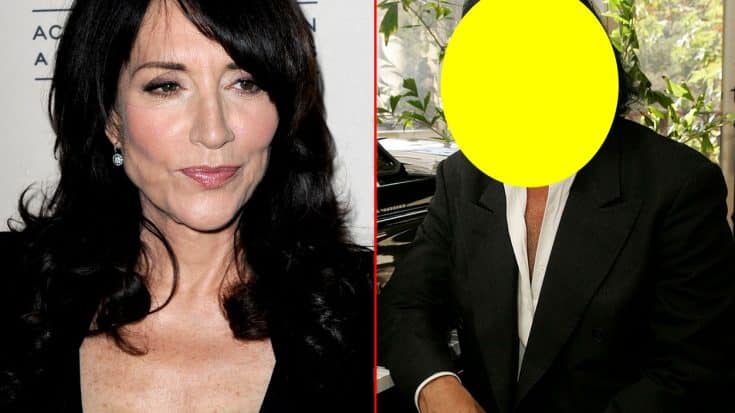 Many women have tried to wrangle KISS frontman Gene Simmons over the years; hell, it took Shannon Tweed 28 years, two children, and a firm ultimatum before she and Gene officially wed in 2011. But long before Shannon, there was another woman with marriage on her mind – Married…With Children and Sons of Anarchy star Katey Sagal, who enjoyed an on and off relationship with Gene throughout the seventies after meeting him during her stint as a singing waitress; despite initially not being all that impressed by Gene who Sagal says “was really weird,” she was won over by Gene’s charm and persuasive nature and ultimately found herself quite in love with him.

“I took him home with me that night because he was quite persuasive, and I like men.” – Katey Sagal

40 years after their split, Katey reveals why the relationship ultimately fell apart in her candid new memoir Grace Notes: My Recollections – marriage. When she approached Gene to talk marriage, he actually laughed at the idea of marrying her!

Not surprisingly, Katey and Gene split for good and the actress went on to marry Paul Butterfield Blues Band bassist Freddie Beckmeier, followed by a seven-year marriage to drummer Jack White, with whom she had two children. She is currently married to Sons of Anarchy creator Kurt Sutter and they have one child.

Gene, as we all know, is quite happily married to Shannon Tweed – looks like everyone wins!