This Crowd Can’t Get Enough Of Five Finger Death Punch’s Cover Of “Bad Company” And It’s Obvious Why! 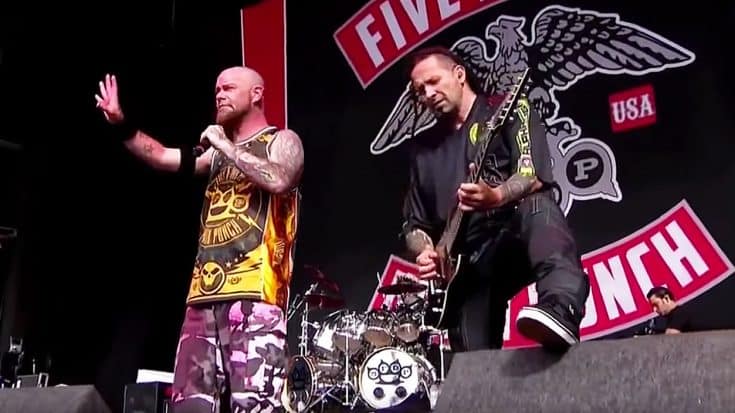 FFDP Knock This Cover Out Of The Park!

When thinking of underrated rock bands over the years, there are plenty that come to mind. For my money, one of the greatest underrated rock bands of all time is a band called Bad Company. It goes without saying that this band is truly one of the most amazing bands of all time. Though it is not often recognized for their enormous contribution to rock music, they have written some of the most timeless music that we as fans recite as anthems, even to this day. They are one of the best, pure and simple.

On the other hand in the metal realm, you have a band that you should definitely know by now called Five Finger Death Punch. This band is truly a force to be reckoned with incorporating a hard-hitting sound and style that is often yet never duplicated. As well as their amazing original music, they do covers in epic fashion. As well as their cover of House Of The Rising Sun, they knock another cover out of the park. Here’s what we mean!

What you’re about to watch is a video in which the aforementioned Five Finger Death Punch take to the stage to perform a cover of Bad Company’s hit song Bad Company. Not only does FFDP nail each part of the song to perfection, but they also put their own signature heavy twist on it. To put it simply, FFDP do this song true justice and you’d just have to see it to believe it!