Young Boy Sings “Dream On” On The Voice And These Judges Are Stunned By What They Just Heard! 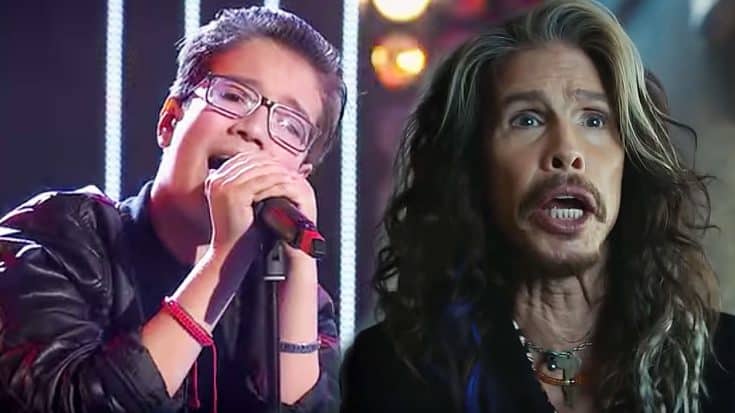 Steven Tyler Would Definitely Be Proud!

If you were to audition for a singing competition by singing a rock song, which song would you choose? Stairway To Heaven? Bohemian Rhapsody? There are a whole bunch of songs you could use in terms of rock songs, but when it comes to auditions, there’s one song that is used probably more than any other song. That song is Dream On by Aerosmith.

It goes without saying that this song is just so iconic and timeless that even to this day it is a hit and beloved even by generations that were born long after its birth. Since the dawning of audition based TV shows, Dream On has been used more often than any other song by aspiring singers, and to be honest, it’s never not amazing. Here’s the proof!

What you’re about to watch is a video in which a young boy by the name of Theodor Andrei Octavian take to the stage on The Voice in Romania and sing the aforementioned hit Dream On. Now, you’ve probably heard this song sung on The Voice plenty of times, but just wait until you see the judges’ reactions!