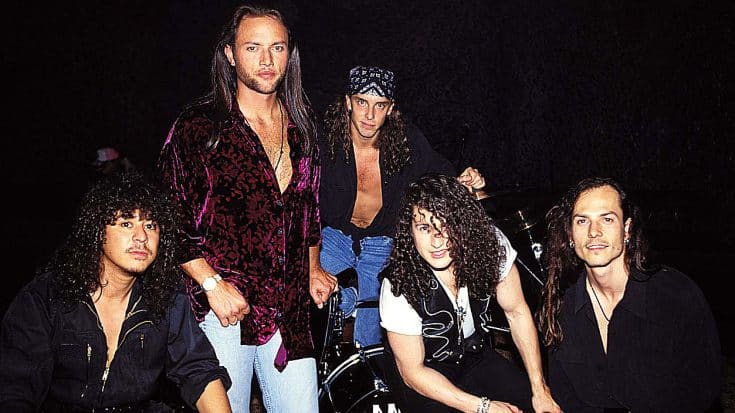 I’m Shaking In My Boots After Discovering This!

Queensrÿche has never been shy to speak their minds in their music. Their outspoken and political style have make them one of the most distinguished bands of all time. They’ve written about war, drugs, politics, and all of the above. There hit song ‘Empire’ is no different, but just how accurate is it in regards to political information and current crisis’? VERY!

‘Empire’ was originally a narrative about a young man who sold drugs and got too deep into the business. But plot-line of this song is SHOCKINGLY factual!

In the bridge of this iconic song, you’ll hear frontman Geoff Tate recite factual information about government spending. Though the information was based off of statistics from 1990, the information isn’t actually as dated as you would think!

The bridge is truly compelling and resonates heavily to this day. But the most shocking part is how true and impactful this song is just with this factual information alone. It’s always scary when a song predicts the future, but I’ve seen on such a level as Queensrÿche just did. Now excuse me while I go shiver in fear.