This A-List Actor Often Gets Mistaken For Mick Jagger, But That’s Not Even The Best Part… 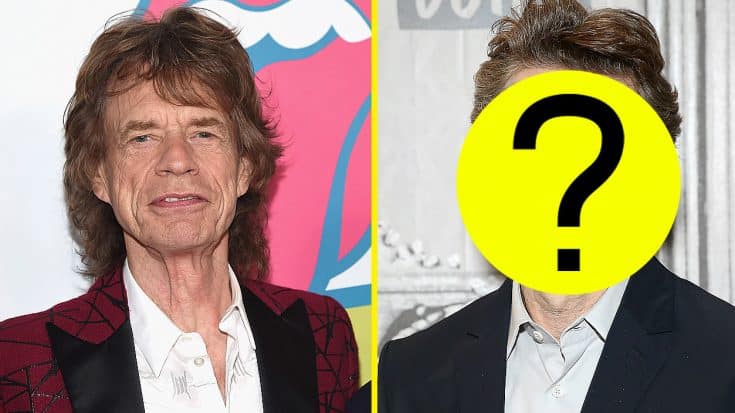 According to Stellar, Willem Dafoe recently revealed that he is often mistaken for Mick Jagger, but that’s not even the best part! He is always asked to dance like Jagger and funnily enough… he does!

“The only guy I ever get mistaken for with any consistency is Mick Jagger and it’s normally by an older African-American woman who gets so excited that she asks me to dance for her. That’s the one thing I do”

Willem Dafoe is set to appear in the new movie Murder on the Orient Express, which debuts this November. He will also be a part of the new Aquaman movie as part of the DC universe.