55 Years Ago: The Beatles Make Their Television Debut, & Music Is Changed Forever 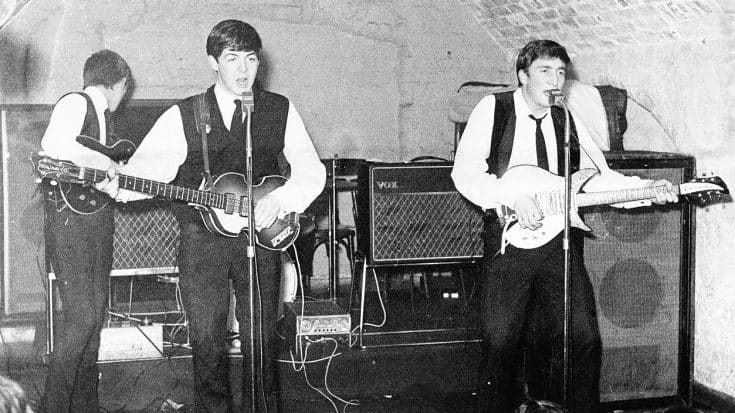 They not only changed music, they changed the world

Many consider The Beatles  to be the greatest band of all time. Whether you agree with that statement or not, is up to you, but you do have to consider them to be one of the most influential bands in music history, and on this day 55 years ago, they changed music and the world forever.

On October 17th, 1962, The “Fab Four” made their television debut, and performed their debut single in front of the world for the first time. The band appeared on the People and Places program, which only aired in the northern and northwestern at 6:30 pm. They played their debut single “Love Me Do,” and although this may not have been their breakout performance, it was the start of something big! The Beatles would go on to perform on The Ed Sullivan Show, and other high-rated TV programs, but it all started in 1962 on People and Places!

Although there is no footage we could find of this exact performance, down below is a clip of The Beatles performing “Love Me Do” during their early years! Check it out!