This 82-Year Old’s Rock And Heavy Metal Collection Will Blow You Away! 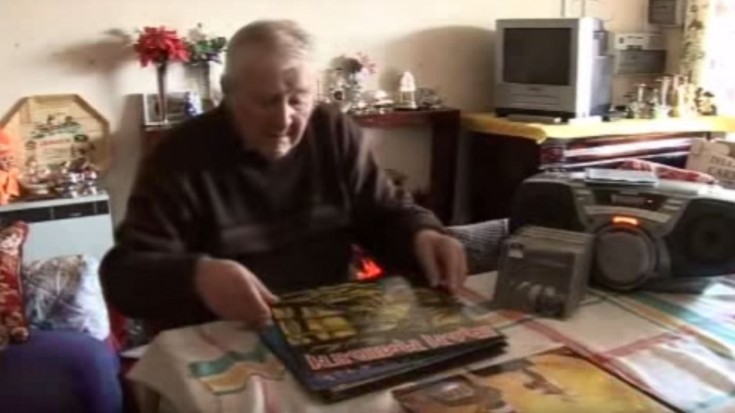 Definitely Not Your Average Rocker

The thing about rock ‘n roll and heavy metal fans is they never grow old. Don’t believe me? Just look at Owen. He doesn’t just listen to these types of music but he genuinely loves them! You can see it in his face. I very much would like to be this kind of metal head when I’m older — you know, just be jolly and headbang every once in a while. 🙂 He truly deserves some sort of award for being a badass. Imagine him in a moshpit –totally rad! One look at his collection and all I can think of is, “Now that’s good taste in music.”

P.S. Owen Brown passed away on August 24, 2013 so let’s take a moment of silence to remember him. Such an inspiration. Oh and his family played “Skin of My Teeth” by Megadeth during the funeral procession. Keep on rockin’ in heaven, Owen! 🙂