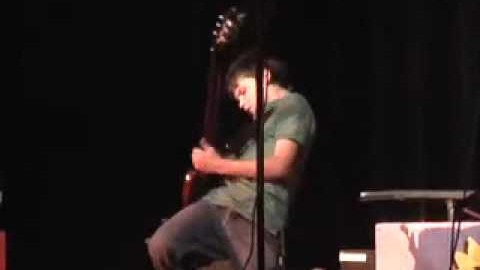 This Kid Rocked The House!

The guitar solo in Lynyrd Skynyrd’s “Free Bird” is one of its notable features and man, it’s one demanding piece especially since it plays between ballad and up-tempo. But when this young man started ripping on his guitar, he killed it! It was such a spectacular performance though I got a bit distracted with all the clapping. Nevertheless, he just made me regret all the guitar lessons I didn’t take. Lol. 🙂

This was recorded six years ago so I’m hoping he’s on his way to becoming a rock star! You have to hand it to him — he was so confident and comfortable in front of that audience. That took a lot of practice and not everyone can put in as much dedication and effort as he obviously had. He’s going places and I can’t wait to hear him play live! I hope Johnny, Gary and Rickey have seen this!