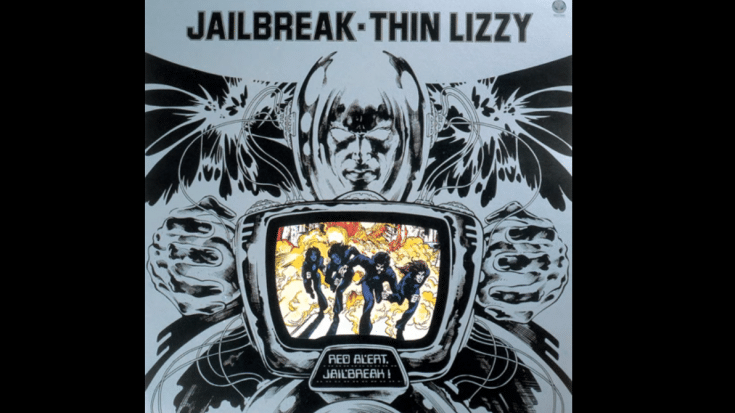 Inspired By A Children’s Comic

In celebration of Thin Lizzy’s 50th anniversary in 2019, guitarist Scott Gorham and drummer Brian Downey were interviewed on Classic Rock magazine. The band formed in Dublin, Ireland in 1969 and churned out twelve studio albums. They were propelled to global superstardom with a series of international hits like “Whiskey in the Jar”, “The Boys Are Back in Town”, and “Waiting for an Alibi”.

When asked who came up with their name, Downey replied: “It was [original guitarist] Eric Bell. We were throwing around ideas for a name after a rehearsal one night, and Eric suggested Tin Lizzie, who was a character in [children’s comic] The Dandy. We all laughed at that one. But the next day, we were still trying to come up with a name, but nothing seemed right, so Eric again put forward Tin Lizzie.”

He added, “As we had nothing better, we thought why not. It was also Eric who changed the spelling to Thin Lizzy.”

Describing lead vocalist Phil Lynott who passed away in 1986, Downey said: “He was such an important part of my life. A good friend and mentor. I would go to him for advice instead of my dad. He had such an amazing personality. As a musician, he was so dedicated… As a songwriter he was second to none. Whatever Phil wanted to do, he’d work hard to master. There is nobody like him these days.”