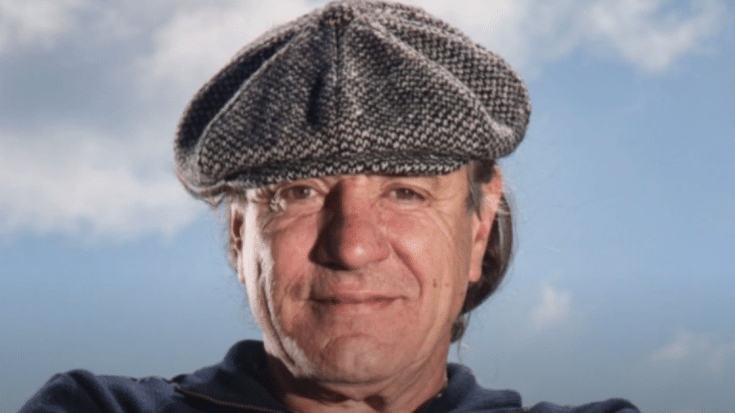 In a radio interview in November 2020, AC/DC frontman Brian Johnson discussed their 1990 classic hit “Thunderstruck”. It’s the lead single of “The Razors Edge” and charted in several countries. It was also certified platinum by the RIAA.

Johnson recalled, “The one that I knew from the get-go was going to be fabulous was ‘Thunderstruck.’ When you’re a singer, and you’re good into singing something… And I just heard that guitar that Angus [Young, guitar] had put on – this was the charge and start! And then, when we all went in together ‘Oooh-ahh-ahh-aaa-aaaah’ and there was more of that.”

He added, “And then, with that middle part and sound and everything, I just went, ‘Oh, this is promising!’ And then, of course, when you think of all that was done, you got the ‘Thunder!’ – it had everything!”

In 2016, Johnson had to leave the band because of hearing problems. But he’s rejoined AC/DC and said he’s thankful that “technology came to my rescue.” And while working on their latest album Power Up, he revealed that they “realized very early on that this was going to be a tribute to Malcolm Young.”