The AC/DC Song That Reminds Angus Young About Malcolm 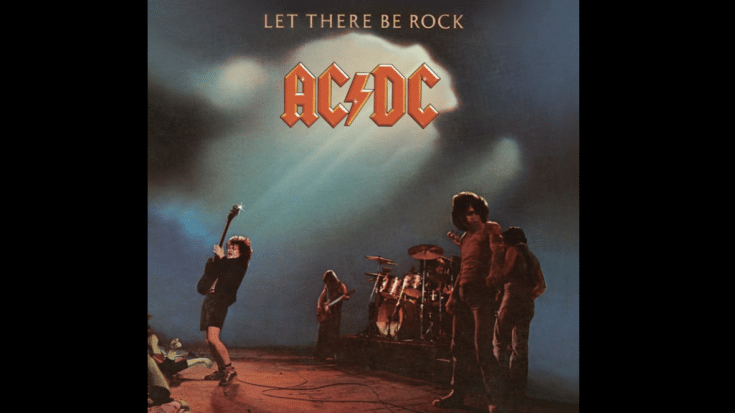 He Called It “A Big Track”

In December 2020, AC/DC resident guitar hero Angus Young was interviewed by Vulture. It had been quite a year for them – staging a stunning comeback and dropping their highly anticipated new album. And well, let’s just say they didn’t disappoint. Their new music served as one of the bright spots of 2020.

He was asked about the song that reminded him the most of his brother, the late rocker Malcolm Young.

Angus said, “This band was Malcolm’s creation and he put it all together. I don’t know about a specific song, so I’ll counter with the album that defined us as a band: Let There Be Rock. Our older brother, George, produced it and was our partner at the time. He asked me and Malcolm, “What would you like to do with this album? How do you want it to come out?” And Malcolm said, “We want an album that’s full-on guitar and in-your-face and pure hard rock.” That’s what we went for.”

He added, “Now that I’m thinking more about it, the song that sticks out the most from the album is “Whole Lotta Rosie.” That was a big track, a rock track. I’m not talking about sales or anything. When we play live everyone comes and expects to hear that song.”

And for the first song he’d play for someone who’s never heard their music, he shared: “I think the song people would get straight away is “Back in Black.” It just rocks. It starts with one big punch with one big guitar. When you hear that one note, you think, This is what AC/DC is all about.”