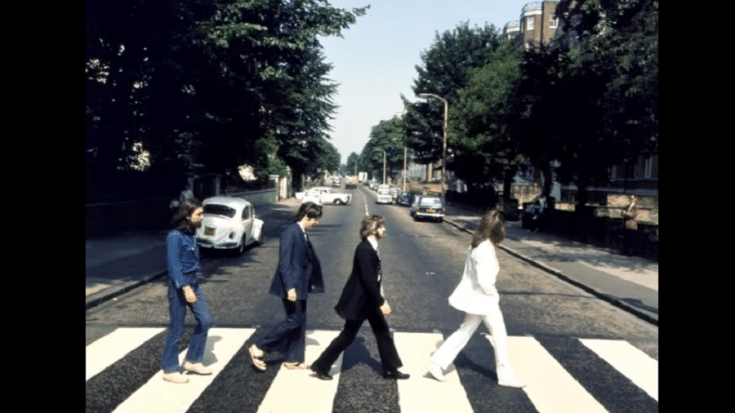 Have you ever wondered what The Beatles’ iconic “Abbey Road” album would sound like sans instruments? You’re in luck because YouTube user Leonardo Barbieri posted a vocals only version of the entire LP. And if anything, it made us appreciate more just how talented The Fab Four were in the vocals department. John Lennon, George Harrison, Paul McCartney, and Ringo Starr definitely delivered the goods.

The harmonies are something else – ethereal and otherworldly. It’s been over fifty years since it was first released but not only do the songs hold up well but the LP remains untouchable in terms of musicianship, songwriting, and execution.

John Lennon said in 1970: “In spite of all the things… the Beatles really could play music together when they weren’t uptight. And if I get a thing going, Ringo knows where to go. Like that. We’ve played together so long that it fits. That’s the only thing I sometimes miss is, is being able to just sort of blink or make a certain noise and I know they’ll all know where we’re going on an ad lib thing.”

“Abbey Road” spawned classic hits that further solidified The Beatles’ status as rock deities. Check it out below.