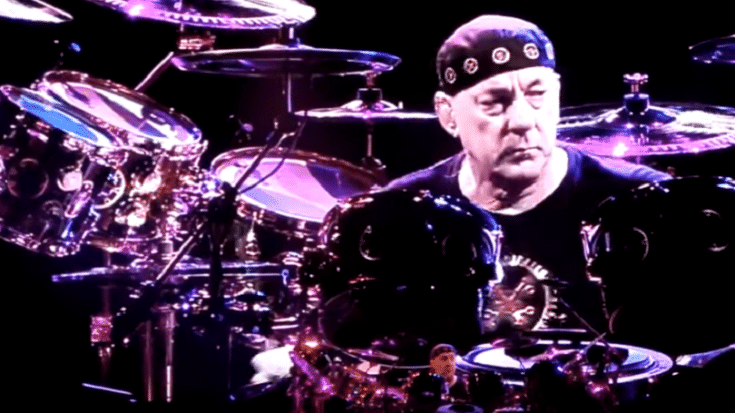 Portnoy Said That “It Didn’t Make It Any Less Shocking”

When the world found out about Neil Peart’s death on Friday January 10, most fans and fellow rockers were left in shock and found it hard to digest that piece of tragic news. But to his family and closest friends, they knew about Peart’s health issues. The iconic Rush drummer died on January 7 after a three-year battle with the most aggressive form of brain cancer – glioblastoma.

In a recent interview with former Dream Theater drummer Mike Portnoy on SiriusXM’s “Trunk Nation”, he shared that he was one of the few people who knew about Peart’s struggles. He said, “Yeah, I’ve known for about two years now and was held to secrecy. It was something that he and everybody in his camp, obviously, went to great lengths to keep private and keep secret. And that was Neil — he was a very, very private guy.”

He added, “Even though I’ve known for this amount of time and I kind of have had time to psychologically prepare for [his passing] knowing that it was inevitably coming, it didn’t make it any less shocking; it just took the wind out of me when I heard it on Friday. [For] the whole rest of the world that didn’t know about this, this must [have come] completely out of nowhere — I can’t imagine how shocking it must be.”

He also said that he read through Peart’s emails and he ended up crying.

Neil Peart received his cancer diagnosis over three years ago, a few months after Rush finished their final tour.