7 Classic Songs To Summarize The Career Of Wilson Pickett 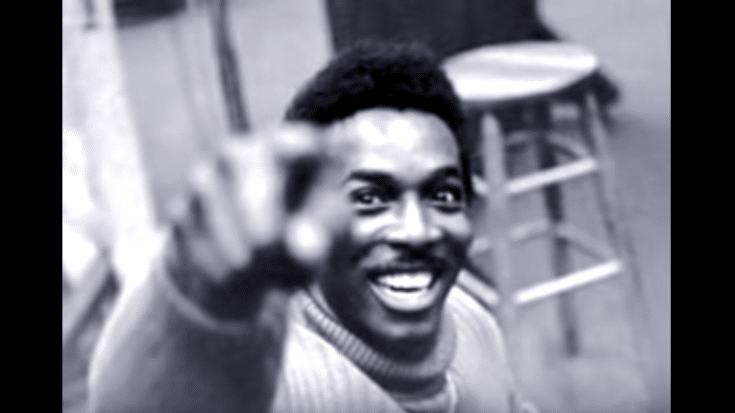 Wilson Pickett was a significant figure in the development of soul music. The Rock and Roll Hall of Fame, which he was inducted into back in 1991, wrote about him saying: “There was no in-between for Wilson Pickett, the “Wicked” Pickett, the blood and guts of Southern soul.” His style was often described as explosive. And he delivered his songs with so much energy and fervor that anyone listening will surely stop in their tracks and be left in awe.

In celebration of his career that spanned five decades, here are some of his best musical works.

Although it was originally recorded by Wilson Pickett, it was Solomon Burke’s version that became most popular as it peaked at #2 on the charts. Even though his rendition charted higher, Burke openly supported Pickett. He said, “I would go to the radio stations and say, ‘Hi, I’m Solomon Burke, and I’m here promoting the new record “If You Need Me”…by Wilson Pickett.’”

One thing that truly separated Wilson Pickett from other artists was his soul-wrenching delivery. It doesn’t matter what he’s singing, he always poured his soul into it.

It’s one of his biggest hits and has been covered by Otis Redding, Tina Turner, Bruce Springsteen, and Johnny Van Zant. Steve Cropper, who co-wrote it with Eddie Floyd, said: “With ‘634-5789’, I tried to get the numbers that would match those downbeats and sing along like that. And I had quite a bit of success from that time on by writing everything on the downbeat.”

First recorded by Mack Rice, it was Pickett’s version that became more popular. According to Rolling Stone magazine, “Mustang Sally nearly ended up on the studio floor – literally. After Pickett finished his final take at FAME Studios in Muscle Shoals, Alabama, the tape suddenly flew off the reel and broke into pieces. But the session engineer, the legendary Tom Dowd, calmly cleared the room and told everyone to come back in half an hour. Dowd pieced the tape back together and saved what became one of the funkiest soul anthems of the ’60s.”

His cover of The Beatles track featured Duane Allman. It’s the song that impressed Eric Clapton so much that he invited Allman Derek and the Dominos two years later.

It was first recorded by Chris Kenner and has been covered numerous times but the best-known version is from Wilson Pickett which topped the charts and became his biggest hit.