Listen To Evanescence Cover Of Fleetwood Mac’s “The Chain” 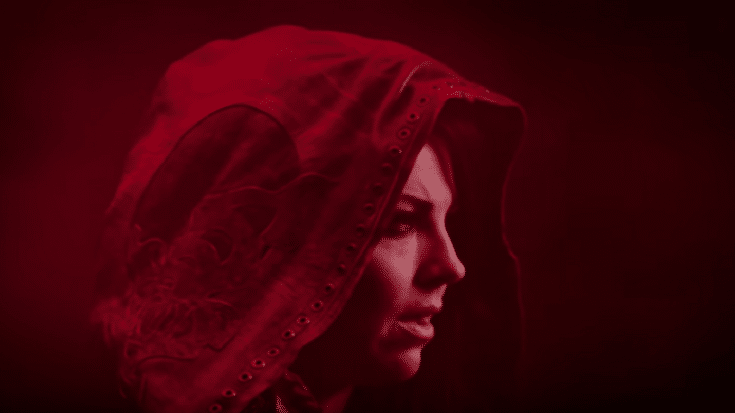 Alternative rock act Evanescence just added a dark and heavy spin on Fleetwood Mac’s 1977 classic hit “The Chain.” Their spooky and haunting version is part of the Xbox video game Gears of War 5 soundtrack. They unleashed the cover late last year but released the official music video only recently. And it’s just as stellar and breathtaking as their rendition especially with lead singer Amy Lee and the rest of the band being engulfed in crimson red smoke.

Speaking about the epic track, Amy Lee said: “This cover was so fun to make. We love Fleetwood Mac and wanted to paint a dark and epic picture with our take on ‘The Chain. The lyrics make me feel the power of standing together against great forces trying to pull us apart, perhaps even from the inside. I really wanted to drive that home in our version, and even made everyone in the band sing by the end of it! We’re beyond excited to share this with our fans and I’m really looking forward to playing it live.”

It’s gonna be a busy year for Evanescence since they’re set to release their fifth album, the follow-up to 2017’s Synthesis, and also embark on a tour this 2020. Check out the video below.