7 Classic Rock Songs To Summarize The Career Of Savoy Brown 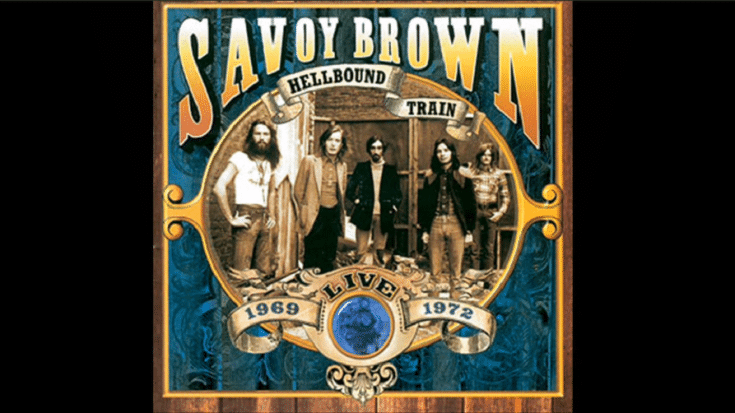 Formed in 1965 by guitarist Kim Simmonds and harmonica player John O’Leary, Savoy Brown had several lineup changes over the years. In the 1960s, they enjoyed success in the US because of their constant touring. Former members ended up joining other groups like Fleetwood Mac, YES, Foghat, and UFO. With over forty albums released, they managed to churn out classic hits that cemented their spot in rock.

Here are seven songs that defined their career.

Clocking in at over 20 minutes, it’s a musical masterpiece that makes you want to bust a move. It’s also lifts up your spirit and just absolutely fun.

It’s captivating from beginning to end. With those excellent riffs, it’s hard not to fall in love with this track.

Another highly addicting tune, Savoy Brown delivered the goods with this one. Even after all these years, this still blows us away.

This is one of the reasons why they ruled the blues rock movement.

It’s something you’d want to put on repeat. The riffs, vocals, and drums – everything is spot on.

The title track to their eighth album, it’s as good as it gets.