The Who Will Give An Acoustic Performance On Valentine’s Day 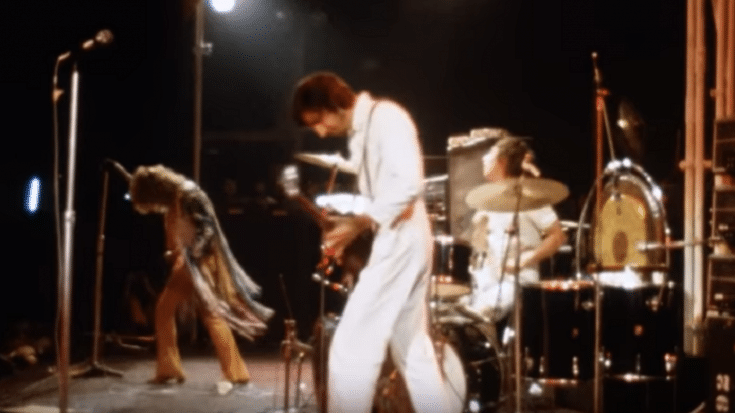 Their Most Intimate Show In Four Decades

In celebration of the 50th anniversary of their Live at Leeds album and their historic concert at Leeds University, The Who will play a show in London’s 2000-capacity Pryzm club on February 14, 2020. It’s billed as “a never to be repeated intimate acoustic show.”

A month later, they will embark on a tour that will kick off on March 16 at the Manchester Arena and wrap up on April 8 at the SSE Wembley Arena. Meanwhile, the band recently released their twelfth studio album titled WHO last December 6.

Pete Townshend said, “This album is almost all new songs written last year, with just two exceptions… There is no theme, no concept, no story, just a set of songs that I (and my brother Simon) wrote to give Roger Daltrey some inspiration, challenges and scope for his newly revived singing voice… Roger and I are both old men now, by any measure, so I’ve tried to stay away from romance, but also from nostalgia if I can. I didn’t want to make anyone feel uncomfortable. Memories are okay, and some of the songs refer to the explosive state of things today.”

You can check out the tickets for the February 14 show here.