Relive The Chart-Topping Rock Songs Of 1975 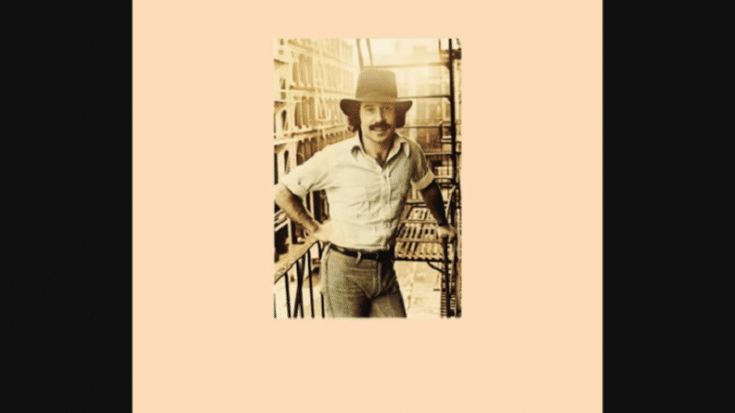 Halfway through the golden era of rock, bands and solo artists were churning out one classic hit after another. Led Zeppelin’s Physical Graffiti, Pink Floyd’s Dark Side of the Moon, and Queen’s A Night at the Opera – these were just some of the musical masterpieces of that year. But now, we’re listing down the #1 hits on the US Billboard Hot 100 in 1975.

Off his fourth studio album Still Crazy After All These Years, this is Paul Simon’s only #1 hit as a solo artist. With drum riffs by Steve Gadd, it received gold record status. Speaking about the song, Simon told author Timothy White: “The opening words just popped into my mind. ‘The problem is all inside your head, she said to me…’. That was the first thing I thought of.”

With its jaunty melody and Caribbean guitar sound, it’s easy to overlook the lyrics and what the song is actually about. The story is not exactly clear but the subject is a prostitute in New York City. Nevertheless, “Island Girl” dominated to US Billboard Hot 100 for three weeks.

From the LA soft rock trio, “Fallin’ in Love” is catchy and enjoyable enough. Dan Hamilton teamed up with his then-wife Ann to write this ballad. It’s pretty generic which is the reason why it was largely forgotten years later. It only experienced a resurgence in popularity when rapper Drake sampled it in 2010.

It topped the charts in the US and Canada but only peaked at #17 in UK. “Fame” was created when Bowie jammed with John Lennon at Electric Lady Studios. It was Lennon who came up with the hook and was the voice behind the falsetto “Fame” in the background. Bowie told Performing Songwriter in 2003: “We’d been talking about management, and it kind of came out of that. He was telling me, ‘You’re being shafted by your present manager’ (laughs). That was basically the line. And John was the guy who opened me up to the idea that all management is crap. That there’s no such thing as good management in rock ‘n’ roll, and you should try to do it without it.”

Written by Gerry Beckley, he was asked if this was written for anyone in particular. He replied, “No, this is all poetic license. With ‘Sister Golden Hair,’ as far as my folks were concerned, I was writing a song about my sister, and I couldn’t quite fathom it; they must not have listened to the lyrics.” Sister Golden Hair became America’s second single to top the US Billboard Hot 100 – the first one was “A Horse with No Name.”

Wings – “Listen to What the Man Said”

Recorded in early 1975 for Wings’ fourth studio album Venus & Mars, Paul McCartney revealed: “It was one of the songs we’d gone in with high hopes for. Whenever I would play it on the piano, people would say ‘Oh, I like that one.’ But when we did the backing track, we thought we didn’t really get it together at all.” The band was actually dissatisfied and McCartney thought “no one’s going to mind that little extra on the record.”

They originally featured it in their third studio album On The Border but after releasing it as the third single, it shot to the top of the charts and became their first #1 single. According to J.D. Souther, “Glenn found the tune; the tune I think came from a Fred Neil record… We were working on that album (On the Border) and came to London. The three of us were writing it and were on deadline to get it finished. I don’t know where we got the inspiration.”

Originally performed by Dee Dee Warwick, Linda Ronstadt actually started performing it in 1973 and even added it to her setlist for her appearance on The Midnight Special. Although other versions became hits too, it was Ronstadt’s cover that became the most successful.

Initially released on November 1974 for their fourth studio album What Were Once Vices Are Now Habits, the track ended up on the top spot of the US Billboard Hot 100 on March 1975. Interestingly, it was regarded at first as not having a hit potential but eventually became as the first of two #1 hit singles for the band.