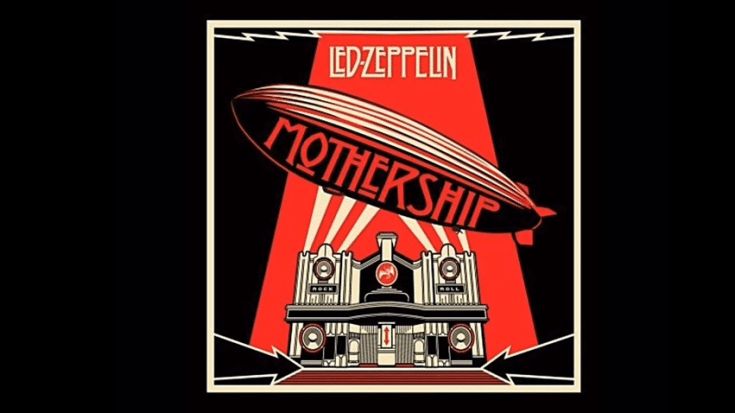 Before bleeding into the next decade, the ’60s ended with a bang – the Beatles’ iconic rooftop concert and Woodstock Festival. It was a year of gains and losses, and rock was just about to enter into its golden age. And as the decade came to a close, we look back at 7 songs that summarized 1969 and captured the magic of the late ’60s. Check out these songs.

One of his signature songs, this was inspired by the 1968 film 2001: A Space Odyssey by Stanley Kubrick. It launched the fictional character Major Tom. Dubbed as the ultimate space anthem, it experienced a resurgence in popularity back in 2013 after Canadian astronaut Chris Hadfield covered it while he was aboard the International Space Station.

Featured on the rock opera Tommy, Pete Townshend referred to the song as “the most clumsy piece of writing [he’d] ever done.” It became a hit for them – peaking at #19 on the US Billboard Hot 100 and at #3 on the UK Charts.

The opening track of Abbey Road, John Lennon originally intended for it to be the campaign song of Timothy Leary. He was also extremely proud of his work. Lennon said, “It was a funky record – it’s one of my favorite Beatle tracks, or, one of my favourite Lennon tracks, let’s say that. It’s funky, it’s bluesy, and I’m singing it pretty well. I like the sound of the record. You can dance to it. I’d buy it!”

A play on “Sweet Judy Blue Eyes” and in reference to Stephen Stills’ former girlfriend Judy Collins who’s known for her blue eyes, the couple dated for two years. Collins said in a 2000 interview, “[Stephen] came to where I was singing one night on the West Coast and brought his guitar to the hotel and he sang me “Suite: Judy Blue Eyes,” the whole song. And of course it has lines in it that referred to my therapy. And so he wove that all together in this magnificent creation. So the legacy of our relationship is certainly in that song.”

It was a commercial success on both sides of the Atlantic. It’s one of their most popular songs and easily recognizable too. Keith Richards said, “It started out a real country honk put on, a hokey thing. And then couple of months later we were writing songs and recording. And somehow by some metamorphosis it suddenly went into this little swampy, black thing, a Blues thing.”

One of the greatest songs to come out of 1969, it was a huge hit. Guitarist Jimmy Page came up with the famous riff while on his houseboat. John Paul Jones told Uncut, “The backwards echo stuff. A lot of the microphone techniques were just inspired. Using distance-miking… and small amplifiers. Everybody thinks we go in the studio with huge walls of amplifiers, but he doesn’t. He uses a really small amplifier and he just mikes it up really well, so that it fits into a sonic picture.”

Written by John Fogerty, he said: “I went into my house, picked up my guitar and started strumming. ‘Left a good job in the city’ and then several good lines came out of me immediately. I had the chord changes, the minor chord where it says, ‘Big wheel keep on turnin’/Proud Mary keep on burnin” (or ‘boinin’,’ using my funky pronunciation I got from Howling’ Wolf). By the time I hit ‘Rolling, rolling, rolling on the river,’ I knew I had written my best song. It vibrated inside me.”