Album Review: “Candy-O” By The Cars 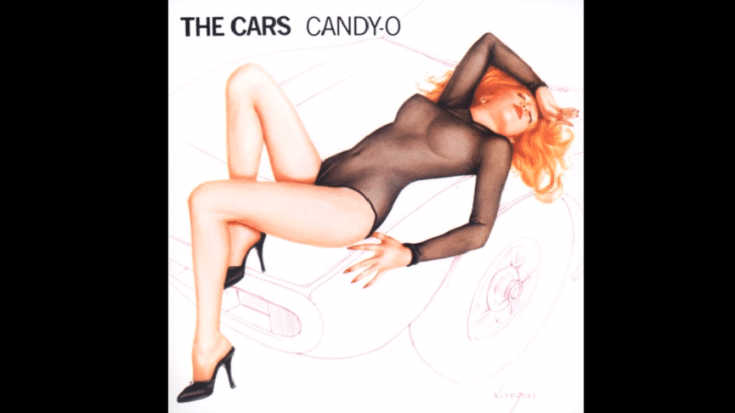 The Cars’ second studio album “Candy-O” was released on June 13, 1979. Unlike its predecessor, each member of the band had a say about what to include and what to boot out. According to Ric Ocasek, they would sit around and talk about the songs. That approach doesn’t always work well for everyone but for The Cars, it did. “Candy-O” is a strong and solid effort but it had the misfortune of following a near-flawless and stunning debut LP.

The Cars set the bar high from the get-go and so they run the risk of having every other album live in the shadow of their self-titled LP. It’s always the same dilemma for artists who experienced massive success with their previous record – do they simply apply the formula that obviously worked or dabble with something new and refreshing? Fortunately for The Cars, they offered the best of both worlds.

“Candy-O” followed the same template of their self-titled LP but even so, it wasn’t an exact copy. They added new flavor to something that already sounded familiar to their fans. The songs were radio-friendly and accessible but even the deep cuts were stellar too.

The standout tracks are “Candy-O,” “Dangerous Type,” “Night Spots,” and “Lust for Kicks.” The vocals, musicianship, and execution – everything about the LP is superb and exceptional. It may not rival their debut album but it’s definitely one of the best sophomore records of all time. “Candy-O” packs a lot of punch for sure.