The Story Behind “Highway Tune” By Greta Van Fleet 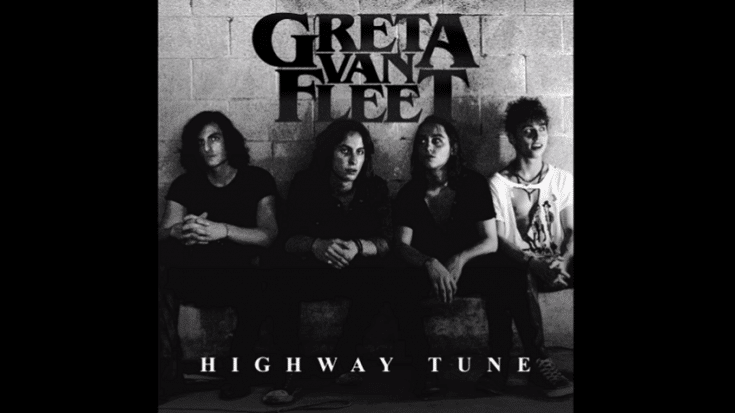 The Song Took Off Quickly

Greta Van Fleet is often an acquired taste. On one hand, they take us back to the glory days of rock ‘n roll but also because of that, most rock fans accuse them of being Led Zeppelin copycats. Be that as it may, it’s undeniable that they helped bring classic rock to the younger generation.

“Highway Tune” is the first song they wrote and recorded. It was also the first single from Black Smoke Rising, the band’s debut EP. The galloping tune is indeed reminiscent of Led Zeppelin especially Joshua Kiszka’s soaring vocals and wails. A few seconds into the song and you’re reminded of “Immigrant Song.”

Guitarist Jake Kiszka came up with the riff in 2010 – two years before the band was formed. During their early recording sessions, they began working on the song. It wasn’t an easy work because they had to reformat and demo it twice.

Speaking about the song, Joshua told Billboard: “I had no foresight as to what kind of momentum would shroud the whole thing. it garnered attention faster than any of us thought it would. I don’t know why people are connecting to it, but when we write it’s very genuine and when they listen it’s something they haven’t heard in a long time. Or ever. The resounding appreciation is surreal and humbling.”