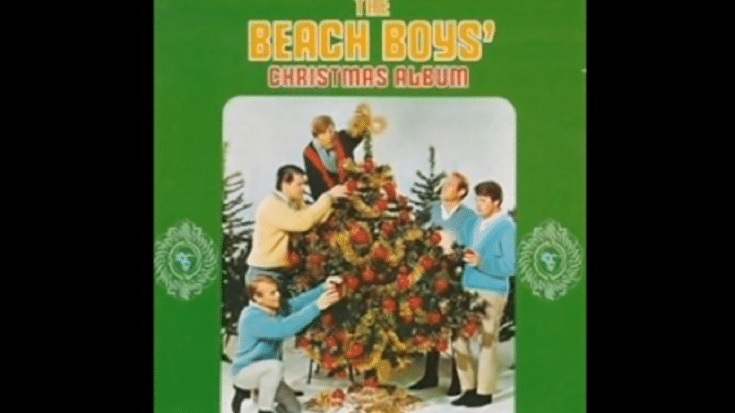 Blast From The Past

Christmas back in the ’60s is completely different from how we celebrate the holidays in 2019. The decor trends, gift ideas, and even sending greetings – it’s a world away, for sure. Nowadays, it’s mostly about the aesthetics and social media. But, one thing hasn’t changed – the fact that almost everyone still likes to blast Christmas songs through their speakers.

Because nothing will get you into the holiday spirit faster than a well-curated Christmas playlist. And so we compiled the following Christmas rock songs from the ’60s you can put on repeat.

It’s not your average holiday track. In fact, it’s one of the most unforgettable garage rock Christmas songs. It’s wild, edgy, but still magical. If it sounds familiar though, they “borrowed” The Kinks’ Too Much Monkey Business which is a Chuck Berry original. Rob Lind said, “We love The Kinks, and we had opened a bunch of shows in the Northwest for them. And so, what [Sonics singer] Gerry [Roslie] did with ‘Don’t Believe In Christmas’ was, he took The Kinks song, ‘Too Much Monkey Business,’ and he wrote lyrics for it.”

A follow-up to Snoopy vs. the Red Baron, Snoopy’s Christmas contains references to World War I which is why it features gun shots, exploding bombs, and airplane sound effects. According to member Barry Winslow, “The popularity of Snoop was incredible (as still to this day). When ‘Snoopy’s Christmas’ came along, we just did it. That and ‘Snoopy Vs. The Red Baron are my favorites. We were a bit let down though, since we never really got to do our own songs. In those days, most bands were stuck in the ‘hit rut.'”

Originally recorded by Doye O’Dell, Elvis Presley’s cover initially appeared on his 1957 LP Elvis’ Christmas Album but in 1964, it was released as a single.

Penned by Brian Wilson and Mike Love, Wilson shared: “I wrote the lyrics to it while I was out on a date and then I rushed home to finish the music.” It only peaked at #25 on the US Holiday 100 but has been covered numerous times by other artists.

Written by music legend Willie Nelson, Roy Orbison made it a hit on both sides of the Atlantic. It remains a staple in classic rock radio stations during the holidays.