David Gilmour Talks About The Details Of 1987 Album Cover 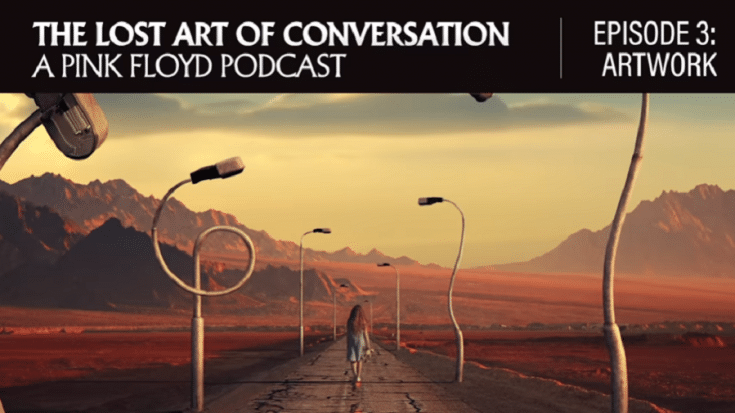 An Interesting Vision And Idea

David Gilmour recently discussed the artwork of Pink Floyd’s thirteenth studio album “A Momentary Lapse of Reason” on episode three of the four-part series titled The Lost Art of Conversation: A Pink Floyd Podcast. “A Momentary Lapse of Reason” was their first LP following the departure of Roger Waters. And so, the idea for the cover began with the “vision of an empty bed.”

It was the work of graphic designer Storm Thorgerson who was Gilmour’s friend. Gilmour called Storm “the sort of guiding force behind most of our artwork throughout the years.” Gilmour recalls, “I drew a picture myself of a room with a window and a bed which was empty, bedside table with a picture frame on it with nothing in it.” He then showed it to Storm who suggested 500 empty beds instead of just one. The photoshoot was done on Saunton Sands in Devon where several hospital beds were placed.

Gilmour continues, “[It] took a massive amount of work and time and hundreds of people having to move them all and then rush them all away again as the tide came in. And then rushed them all back again.”

You can check out the rest of the conversation below.