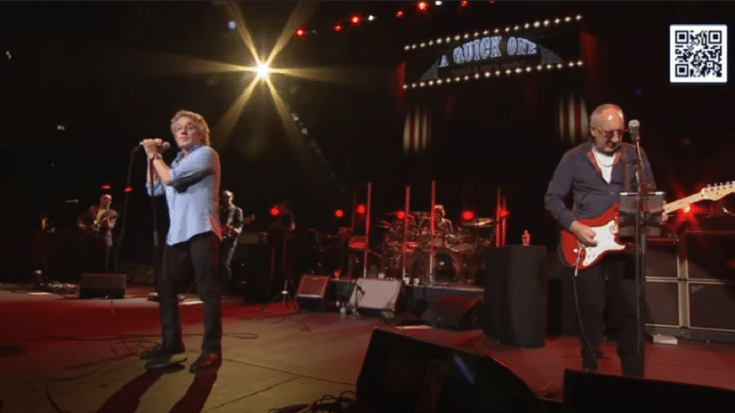 Organized by The Who’s Roger Daltrey, the annual event is celebrating its 20th anniversary this year and it was supposed to feature acts like The Who, Paul Weller, Nile Rodgers & Chic, Noel Gallagher’s High Flying Birds, Mumford And Sons, Stereophonics and Groove Armada.

The latest performance is from The Who who have been active sponsors for years. Their set includes Pictures Of Lily, Magic Bus, A Quick One, While He’s Away, and Amazing Journey. Check it out below.

Speaking to NME about having to postpone this year’s shows, Daltrey said: “It was heartbreaking. Coming up to the shows, I could see the car crash was happening. But it’s important to say we’ve only postponed, not cancelled, because we’re hoping all the artists who were due this year will be there next year instead. The Who will be, I know Nile Rodgers will be and the others will be if they can. And I hope it will be next year, because we’ve got to do something to get concerts happening again. Maybe we’ll have to start to accept a certain amount of risk. I’m sure the survival rates will be good by next March.”