The Who Releases Rescheduled UK And Ireland Tour Dates 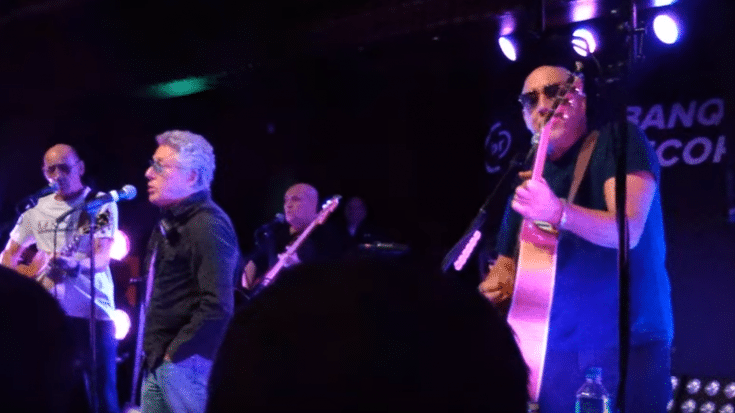 Since gatherings with over a thousand people are being discouraged or even prohibited in some cities, most musicians are left with no choice but to cancel their tour dates. The Who is one of them. Their trek was slated to kick off on March 16 at the Manchester Arena and then wrap up on April 8 at the London SSE Wembley Arena. But they have moved the UK and Ireland shows to March 2021. Original tickets will be honored.

In a statement, The Who said: “The fans’ safety is paramount and given the developing Coronavirus situation, the band felt that they had no option but to postpone the shows.”

Roger Daltrey promised fans last week that the concerts will “definitely happen and it may be the last time we do a tour of this type, so keep those tickets, as the shows will be fantastic.”

They were supposed to play at the annual Teenage Cancer Trust shows to be held on March 28 at the Royal Albert Hall but the event is rescheduled too.