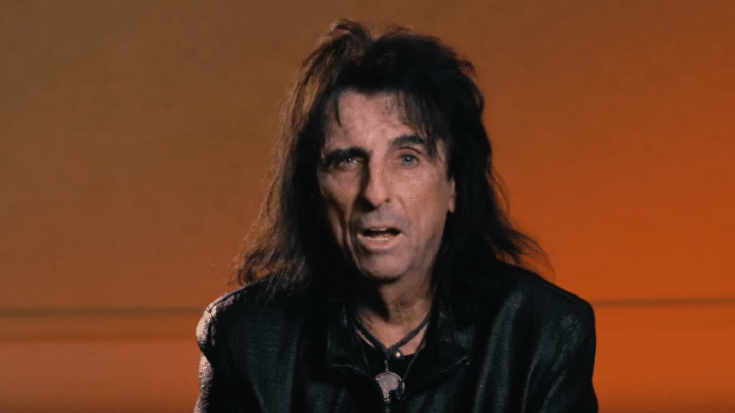 He Also Asks People To Continue Supporting Other Artists

Like other rock acts with shows scheduled this year, Alice Cooper was forced to postpone his North American dates due to the ongoing coronavirus pandemic. Instead of being on the road, he’s currently staying at home. In an email to the Rolling Stone magazine, he shares an update about his next studio effort – his last release was the “Breadcrumbs” EP last September 2019.

He says: “While our management is working to reschedule the postponed shows, I’m going to finish work on my next album, which is nearly done. At least now I won’t be squeezing in vocal recording sessions on days off, between shows. I don’t like a lot of time off, as anyone who sees my schedule already knows, but a little extra time at home can be re-energizing.”

He stays optimistic amidst the outbreak news. He continues: “We’re all in this together. Whether you’re entertainer or fan, rich or poor, male or female, old or young. And we’ll get through this together. And when we do, we’ll be back on the road, doing what we love to do.”

With that, he encourages people to keep on supporting musicians who aren’t as fortunate as him and might be financially struggling. He adds, “My band has been around a long time and are lucky enough to have the resources to survive through this but maybe fans should buy some merch or music from younger newer bands that can’t tour right now and don’t have the reserves that we have.”