The Who Just Released A New Song In London 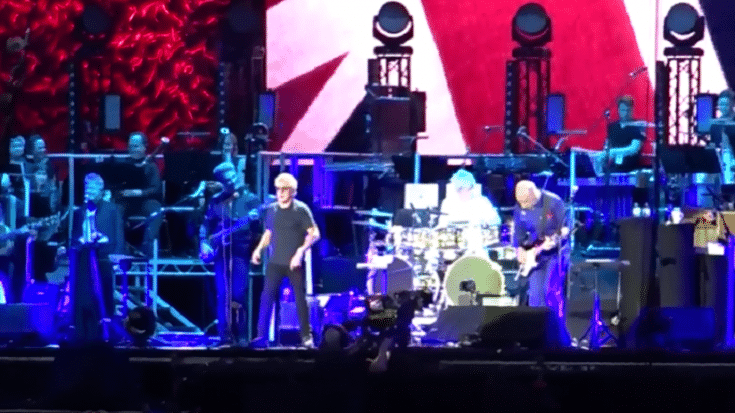 They’re Back With New Material

The Who just debuted a brand new song during their show last July 6 at London’s Wembley Stadium – the last time they played in this venue was during Live Aid in 1985. Titled “Hero Ground Zero”, it will most likely appear on their upcoming album – their first in over a decade. There’s no exact release date yet but it’s is expected to drop later this year. It’s their follow-up to the 2006 album Endless Wire.

For over two hours, the legendary group went all out with a full orchestra and performed several of their classic hits and deep cuts. Pete Townshend agreed to this symphonic tour only because they had new material to perform. He told Rolling Stone:

In the same show, they pulled out all the stops when The Who brought out Eddie Vedder to perform “The Punk And The Godfather” from the 1973 Quadrophenia, Vedder’s favorite album.