The Rolling Stones Just Performed A Cover Song For The First Time In 50 years! 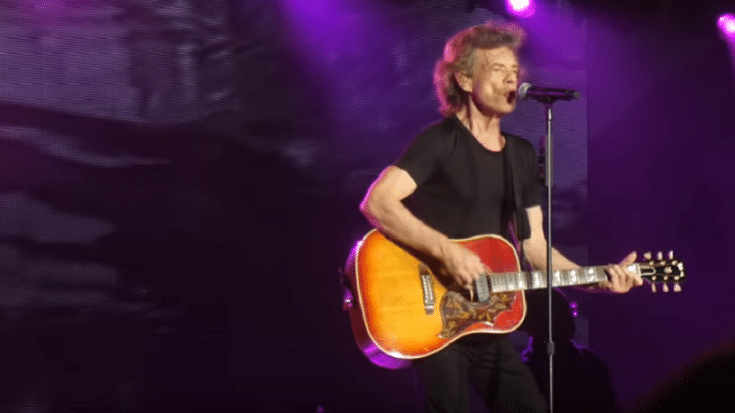 After Mick Jagger had to undergo heart valve replacement surgery a few months ago, The Rolling Stones were forced to postpone several dates. But now they’re back on the road for the North American leg of their No Filter Tour. For the past few shows, they’ve been bringing out rarities to the delight of the audience like “Sad Sad Sad”, “Monkey Man”, “She’s A Rainbow”, “Rocks Off”, and “Play with Fire”.

And during their stop at the FedExField in Landover, Maryland last July 3, they played a cover of “Mercy Mercy” – an original single by Don Covay and the Goodtimers. The Rolling Stones version was included in their 1965 album “Out of Our Heads” and the last time they performed it live was during a free concert on July 5, 1969 at London’s Hyde Park just a few days after Brian Jones’ death.

Mick Jagger introduced the track by telling the audience:

“It’s a long time ago so we’re going to try to remember it.”

We bet this isn’t the last surprise they’re giving us. We can’t wait to see what else they have in store for their fans! The North American leg will wrap up at Hard Rock Stadiums in Miami Gardens, FL on August 31.